Home » Magazine » Running » 5 things Runners do that annoy other people

5 things Runners do that annoy other people 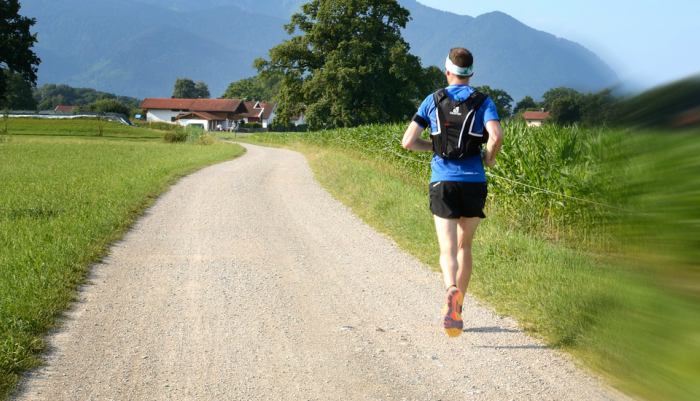 Runners are by nature an agreeable group. Their sport of choice is great for health and imparts a general sense of well-being, which seems to imply they’d be easy to get along with. But every group has its quirks, and runners are no different. Here are 5 things runners do that annoy other people.

Running too many miles

Running might be more acceptable to others if it didn’t involve such heavy training volumes. A non-runner can appreciate someone taking a jog around the block for reasons of health. But to run for hours, and to put in long runs in the cold and the rain? The dedication shown by such intensity tends to annoy those who don’t share it.

Spending too much extra time on running

People might be willing to tolerate running more easily if putting in the miles were all that was involved. But any competitive runner knows that logging the miles is just one piece of the puzzle. You also need a variety of “extras”:

– Icing any old or incipient injuries

– Catching up on the latest race results

A non-runner becomes annoyed at the single-minded focus; the mileage is only the beginning!

Following too careful a diet

Peak performance involves careful attention to a proper diet. A serious runner wants to be sure he is fueling his body correctly for recovery and training. But non-runners may become annoyed at the attention you pay to this detail. While everyone else is scarfing down junk food and soda, you tend to be drinking water and eating some type of healthy food. The non-runners know you are already in great condition from all your exercise; this healthy diet you follow may annoy them by reminding them that they should be taking better care of their own dietary habits.

From time to time, every runner pushes his body to the limits in training. What this means is that you may often be nursing minor (or perhaps major) injuries. A sore hamstring, a tight Achilles, a painful IT band, or any number of other ailments lurk around the edges for those putting in the miles. It’s only natural to complain now and again. But this annoys non-runners: they feel that runners have only gotten what they deserve by putting in so much training!

There’s something about running that brings out the hecklers. Any long distance runner can probably tell stories of cars full of rowdy people driving by, and leaning out the window to shout insults or mockery. (For whatever reason, the most popular—and most overused—refrain seems to come from the famous Tom Hanks movie: “Run Forrest!”).

In general, the sight of a very active, healthy runner may provoke a certain amount of annoyance in non-runners, largely because you’re doing something which they know they ought to imitate. Everyone knows exercise and eating well is good for your health, but not everyone acts on that knowledge in day-to-day life. You as a runner do, and therefore it’s not surprising if non-runners feel annoyed when you remind them of their negligence.

A solution for those annoyed by runners

We’ve seen that non-runners may be annoyed by any number of runner habits, from training, to diet, to injury, or just to running in general. But many of the complaints above seem to indicate a secret envy. Are non-runners really annoyed, or do they secretly suspect they might be missing out on something? The only way to find out is to find a runner in your life and join them for a run, to see what all the fuss is about!

Author Mike OPosted on February 6, 2017February 9, 2017Categories RunningTags annoying runners, athletes issues, diet for runners, eating healthy, fitness, healthy habits, injury, muscle issues, runner habits, runners, runners mistakes, running, running for weight loss, running injuries, weight loss, what a runner should know
Would you like to write with us? got some interesting stories and experiences you would like to share? please email them to [email protected]