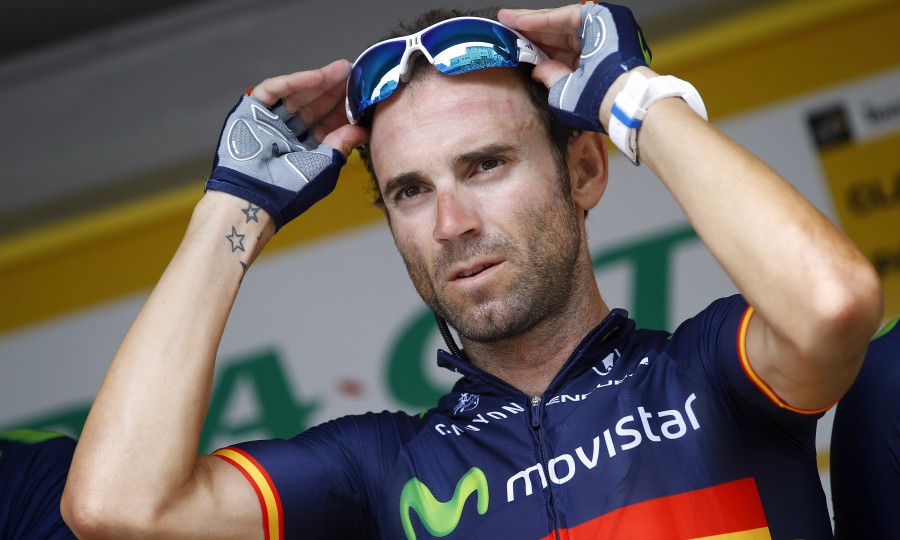 Movistar’s Alejandro Valverde, 38, says that neither injury nor age has slowed him down in his career, and his performance has improved even more as he has grown older.

The world champion said in an interview with El País that he is winning more races now than ever before and there’s no stopping him from claiming victory in the Worlds once again in 2019.

Valverde talked about the struggles he has faced in the past that brought his racing career to a screeching halt.

In one incident, the champion was involved in a blood doping ring in Operacion Puerto and was banned from racing for two years.

In a second, more recent incident during Tour de France 2017 time trial, Valverde crashed his bike and ended up being badly injured.

But the 38-year-old says that despite the hurdles, he has continuously managed to surprise himself and fans by performing exceptionally well season after season.

He also admitted that racing in Tour de France wasn’t the most enjoyable experience. But, there is a strong chance that he’ll take part in Giro d’Italia and Vuelta a España 2019.

When asked if he would race in Tour de France next season, Valverde said that he was under no obligation because the Tour doesn’t really suit his racing style and the last thing he wants is to go through another injury.