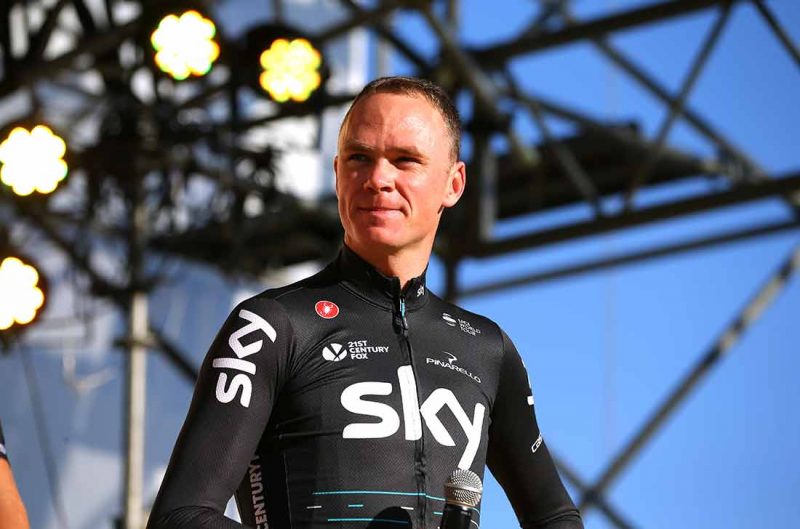 Giro d’Italia route for 2019 is finally revealed and we couldn’t be happier with it. Froome also agrees with us saying that the 102nd route of next season’s Giro is definitely an “explosive” one.

However, this year’s Giro d’Italia champion did not seem fully convinced whether he should become part of the Italian Grand Tour next year.

Froome, who was one of the most important guests at yesterday’s 2019 Giro route official presentation, said that he “still don’t know”. Also, that “it is a decision that we’ll have to take with the team.”

“With a hard start like that it’s going to be very explosive, very interesting,” he added.