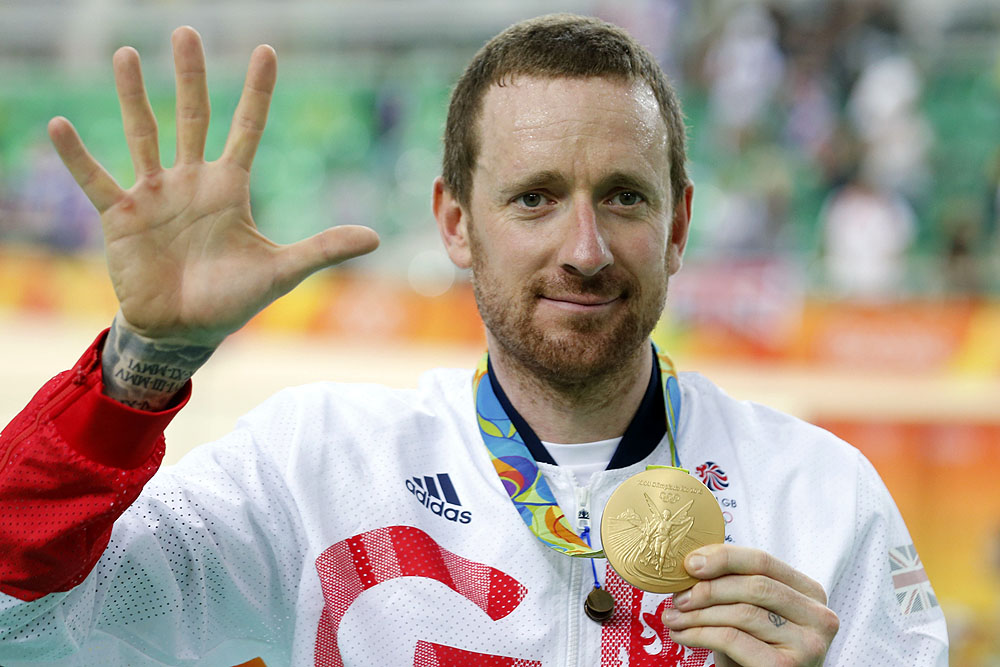 In his latest book, Bradley Wiggins called Lance Armstrong the ‘perfect winner’ of Tour de France. He said that the racing legend was driven but ‘borderline sociopathic’.

Wiggins claimed victory in 2012 Tour de France. But, four years later, a cyber hacking group revealed that the champion had actually used triamcinolone before the race. The excuse: he was suffering from allergies and asthma.

On the other hand, a federal investigation into Armstrong’s career revealed that he had been using  drugs during the racing seasons to gain a competitive edge over his opponents.

As a result of the investigation, the Tour de France organizers decided to revoke all seven of the racer’s victories.

The Court of Arbitration for Sport also gave Armstrong’s team manager a life ban for his involvement in the doping ring.

When Wiggins first joined professional racing in 2002, Armstrong had already won the Tour thrice. In one chapter of his recently published book, Icons, Wiggins even called the racing legend a ‘sociopath’ yet very driven and passionate human being.

In 2013, Wiggins called Armstrong a liar after his claim that he had competed in the 2009 Tour completely clean.

But in his book, the Briton defends him by saying that Lance already paid the price for his mistakes. But, it’s wrong to single him out like that because he isn’t the only one to involved in such scandals.