Reasons cereals should not be the best breakfast bet 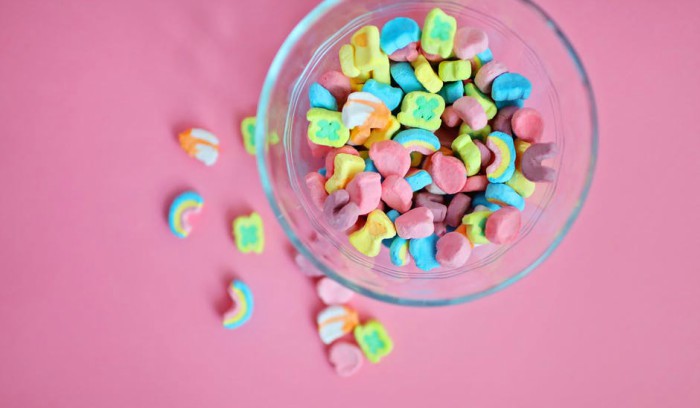 For many decades, people all around the world, especially from the United States and Europe, have believed that cereals are just a part of a healthy, well-balanced breakfast. People think they can deliver them the right and necessary nutrients to start the day. Well, unfortunately, this is a big, fat lie…

People are not to be blame. Especially since reading some of the most bolded words describing the “natural” and “healthy” ingredients that certain cereals contains such as fibers, vitamins, minerals and whole grains, can really make everyone confuse. These are the keywords that have tricked people into thinking cereals can really be one of the most healthy breakfast choices.

Did you know that most of the cereals commonly found into the supermarket contain more sugar than donuts? According to a study made by the Global Costumer Reports, analyzing and gathering data from over 32 nations, found out that some of the most popular cereal brands in the world actually contain the same level of sugar as a glazed doughnut… Unfortunately, they also discovered that the same cereal brands contained at least 15 percent more sugar when marked in the United States when compared to other European countries.

Most of the cereals contain dangerous preservatives

If you want to convince yourself about the amount of preservatives your cereal box contains, just have a look at the label. If it contains BHA, BHT or TBHQ, then, these preservatives are more than enough to cause the damage… They have been strongly linked to many different neurological issues and interfere to your stress levels and behavior. They are also carcinogenic.

The reason why so many cereals contain artificial dyes is to make them more attractive so the kids can like them. Funny shapes, bright colors are just a way into making the product sell itself easier. Unfortunately, you need to know that most of these colors are purely created by artificial and quite dangerous elements.

Did you know that most of the grains that are used to produce cereals have been refortified with different minerals and stripped since during the creation process when most of their natural elements were destroyed? They have to go through a very extrusion process in order rot give them shape. The final result? A “food” that looks and contains nothing real like its original source…..

They do also contains GMOs

In this case, you can exclude organic cereals. In other cases, chances are your cereals contain a generous amount of GMOs ingredients. GMOs are the elements that are genetically modified. When they modify the main elements of soy, wheat or corn, the cereal producers know that they can significantly cause heavy issues on your immune system. They can lead to many different diseases like gluten allergies, autoimmune-related diseases etc.

You might like the fruity-flavored cereals. But did you know that the taste you feel when consuming them doesn’t come from real fruits? Most of the cereals contain artificial flavors.  They make them not only taste better but also more “natural”. Did you also know these elements can cause fatigue, cancer, allergies and many other health-related issues?