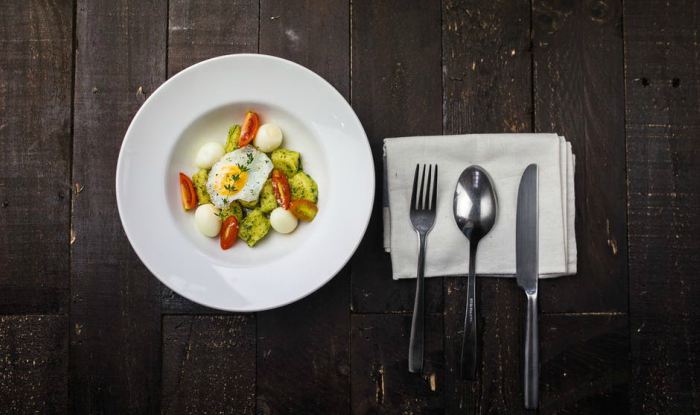 Our body works like a machine. An athlete’s body is just a more powerful one which requires a little extra care and fuel quantity when compared to the body of an average person. Just like a car, the quality and also quantity of the fuel you put, is directly linked with its performance.

Knowing what type of fuel your body needs and the importance of each type of element is a smart thing to do especially if you’re an endurance sport athlete.

Most of the energy your body uses while cycling especially during a long-distance ride, comes from the carbs and fat. A small part of that energy comes directly from protein. Carbs are the ultimate favorite type of fuel for your muscles. That is why; getting enough carbs it’s critical especially for long-distance riders. Carbs are stored in your muscles, liver in the glycogen form.

One the other hand, fat is also an extremely important nutrient which your body does not limit its storage just like it does with carbs. Every athlete should consume only healthy forms of fat such as unsaturated one that is mostly found in fish products, avocado and olive oil. Try to limit as much as you can trans-fat and saturated ones that come from fried foods, deserts and all types of fast foods.

Even though from all the energy you need in order to handle the long-distance ride, only 10 percent of it comes directly from protein, it is still very important and directly linked with your bone and muscle health. Your body only uses protein stores during the last part of the ride when it doesn’t have enough sources of carbs and fat. In order to full meet your protein needs, try to incorporate foods containing it at least twice a day.

Most common healthy choices that contain proteins are meat and fish. If you’re a female athlete, try to be extra careful with your protein intake since females are the ones that mostly suffer from protein deficiency leading to many bone and muscle issues.

Why you should eat a balanced diet?

Consuming a balanced diet is a must! For example, your fat intake shouldn’t be high for many reasons. The first reason has to do with your fat stores. It is not necessary to replace any fat store in your body after each riding session like you need with carbs. Less fat means you will replace your energy sources with more carbs. Eventually, you’ll be less likely to gain excess weight from the fat.

Also, you need to keep a balanced protein intake if don’t want to keep your performance at its optimal level. It is more likely you’re getting too much protein rather than too little. But, did you know that too much protein means your body will deposit all the excess part of it as fat? Try to eat a normal piece of beef and a normal fish. One egg per day is enough if you’re also drinking milk.

Every endurance sport athlete must be extra careful when consuming certain foods. They might potentially interfere on the performance mostly on the endurance part. Try to avoid pasties, sausages, most of the high-in-fat pastries etc.  Also, cold sodas, or any other drink containing caffeine must be avoided. Skip energy drinks and replace them with smoothies and natural fruit juices.