The Life-Changing Effect Cycling Causes to Your T-cells, study finds 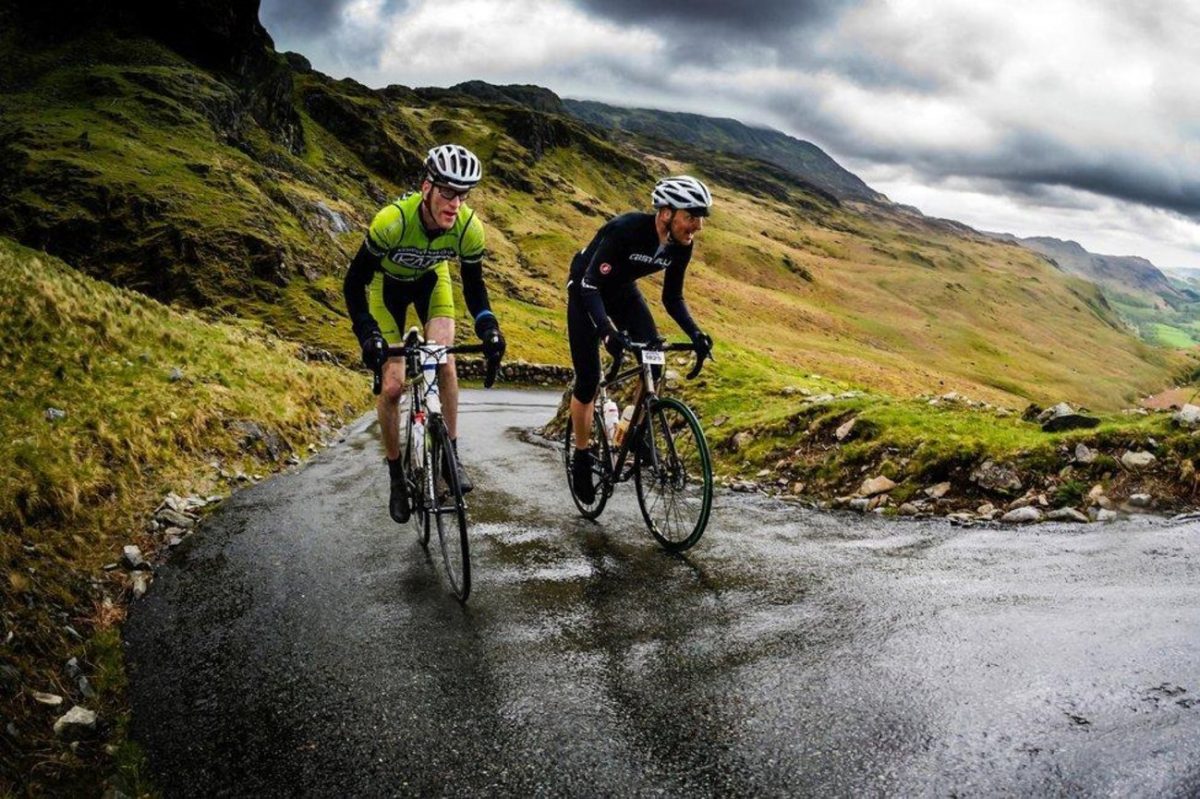 According to a recent study conducted by the University of Birmingham’s Institute of Inflammation and Ageing, cycling is one of the best physical activities one can do to stop the aging process of his/her immune system.

Scientists were able to carefully study and perform several advanced testes on 125 amateur cyclists age 55 to 79. They compared them with tens of other normal adults. They belonged to different age groups and weren’t involved in any significant physical training program.

The findings, which were published in the Aging Cell Journal, indicated that the people who were engaged in cycling were able to preserve their muscle mass and build strength while keeping their cholesterol and body fat in great stable levels. Apparently, the main anti-aging effect cycling was causing to this group of people were the benefits their immune system received. 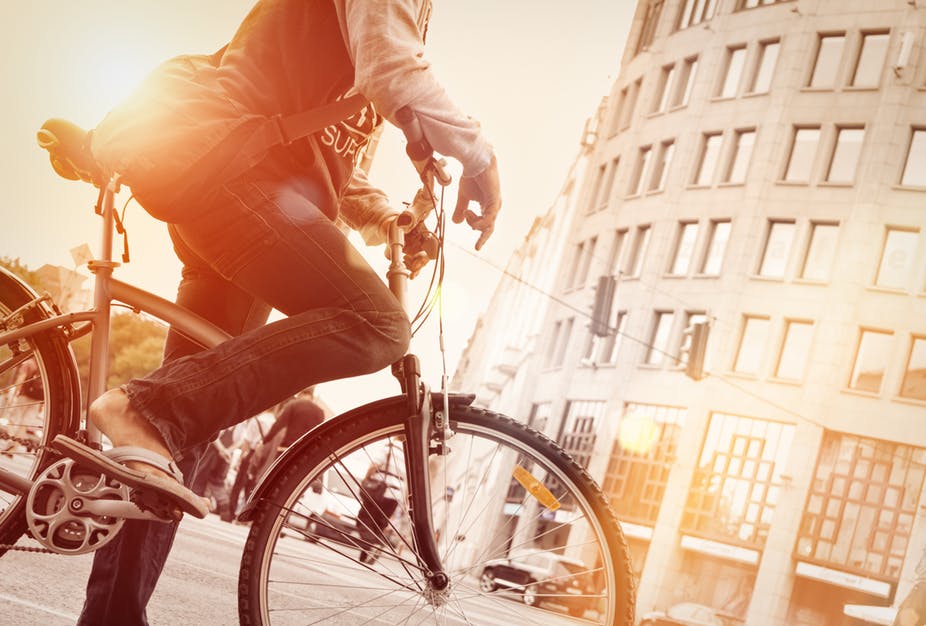 Thymus, commonly referred as T-cells, in a normal individual starts to shrink once the person hits 20. However, scientist noticed that the thymuses of adult cyclists were in fact generating a large number of T-cells. Almost the same number found in young adults or teens.

“Hippocrates in 400BC said that exercise is man’s best medicine. But his message has lost over time and we are an increasingly sedentary society. However, importantly, our findings debunk the assumption that ageing automatically makes us more frail;” Professor Janet Lord, director of the Institute of Inflammation and Ageing, University of Birmingham, stated.

“Our research means we now have strong evidence that encouraging people to commit to regular exercise throughout their lives is a viable solution to the problem that we are living longer but not healthier.”

So far, there have been several other studies which have shown the great benefits cycling brings to one’s immune system and life in general. A study made public a year ago in the BMJ discovered that regular cycling sessions are able to significantly decrease the risk of death from all kinds of causes by more than 40%! Cycling can also decrease the risk of heart disease and cancer by more than 45%, quite impressive, right?