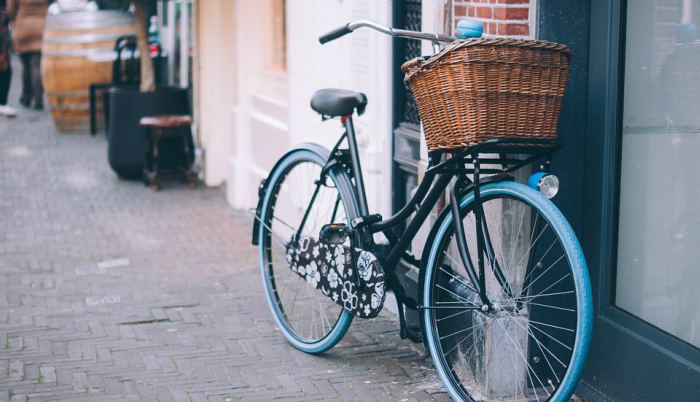 According to a latest study made by the American Medical Association Internal Medicine, if you’re a weekend warrior and ride your bike only on the weekends, you get the same benefits as the ones who ride during all week or every single day.

The research studied the cycling activity of more than 64,000 adults and the results where quite interesting. Those who exercised no more than twice a week, while riding, had the same lower risk of death like the ones who were active during the week with no more than four times of riding.

This interesting result, made public by the journal of American Association Internal Medicine, also indicated that people who typically ride for at least 300 minutes a week, even when only on weekends, saw a 30% percent reduction in their risk of death.

Compared with inactive people, the ones riding for at least one to two times a week, had 40 percent lower risk of cardiovascular issues that lead to death. Also, they had almost 19 percent less risk to die by cancer compared with the ones living a sedentary life. This study made by the American Association Internal Medicine was carried out on British people. They followed these over-40 people’s physical activity for almost nine years.

So, if you need more reasons to start riding now, click here.

Author Edisa CollakuPosted on January 15, 2017January 15, 2017Categories Cycling, News & StoriesTags active life, cycling, cycling for weight loss, fitness goals, riding, sedentary life
Would you like to write with us? got some interesting stories and experiences you would like to share? please email them to [email protected]