What you should know about Repetitive Strain Injury (RSI) 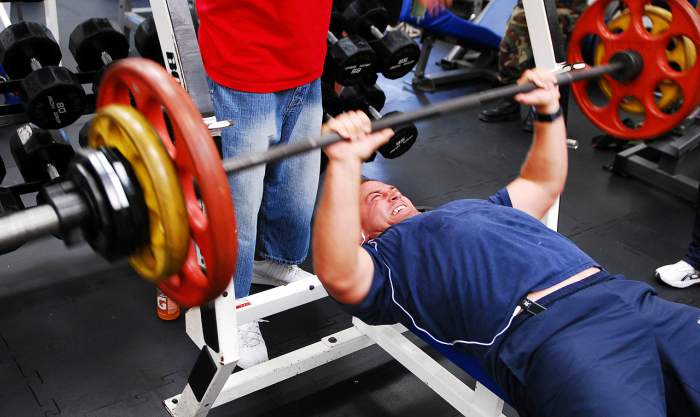 RSI or Repetitive Strain Injury is a term experts use to describe an injury condition which indicates a repeated use of the same movements that cause inflammation and damage to our soft tissues. Since RSI is mostly caused by a repeated task or occupation, unlike normal strains, this condition makes the injury symptoms to persist well beyond the normal time that it would normally take them to go away. Repetitive Strain Injury is also described as Occupational Overuse Syndrome (OOS).

The SRI condition often affects parts of our upper body such as elbows and forearms. Also, neck, shoulders and wrists. Even though, it depends on what your personal repetitive actions are. This condition mostly affects athletes, gym fanatics, computer operators or even musicians and factory employees.

Most common symptoms of RSI

Keep in mind that these symptoms, in the early stage of RSI, do only occur during the repetitive movements and ease when you stop. Then, these symptoms become more and more persistent and tend to make you almost unable to perform the specific repetitive task that might be an exercise, a chore etc. Some of the most common symptoms people who suffer from RSI have, are as follows:

Aching, burning or shooting pain on the affected areas

What causes and worsens RSI?

RSI can be caused by different factors. Fortunately, most of them can be prevented and avoided. That is why it is important to keep them in mind before it’s too late.

One of the biggest factors that causes RSI, as we’ve mentioned above, is the repeated use of certain parts of the body such as arms and hands. Also, if you work with equipment that doesn’t fit your body, then, the risk for you to suffer from RSI is high.

Another thing that can significantly trigger the RSI condition is the speed. If you tend to work and do a specific task fast and hold your muscles for a long time in the same static position, then, you have higher chances to suffer from this condition.

Most importantly, you need to always take enough rests! By doing occasionally recovery breaks, you work on preventing these unpleasant conditions. Temperatures of the place you’re working or exercising are also a big factor. If there is too cold, chances for RSI to appear are higher. Try to keep your body and muscles warm and incorporate as much as you can different movements so the repetitive ones can be stopped for a while.

How to treat RSI?

The first step towards preventing or treating this condition is by identifying what is causing the symptoms or what might cause certain future symptoms. If its necessary, you may also need to stop that activity for a while in order to let your muscles and tendons rest. But, if that is not enough and the pain gets too heavy, you doctor will probably advice you to take a course of different anti-inflammatory painkillers. Also, he might give you a cold or hot pack to ease the pain.

We advise you to see your doctor as soon as you start experiencing the pain that might be due to RSI. As early as you treat the condition, the better and faster the results will be.

Another thing you should consider when trying to eliminate this condition, is some relaxation techniques. Your physician might be the one to advice you about some personalized, specific techniques you can use. Different relaxation and releasing techniques are a must. Especially if you are unable to quit the occupation that caused you the RSI in the first place.