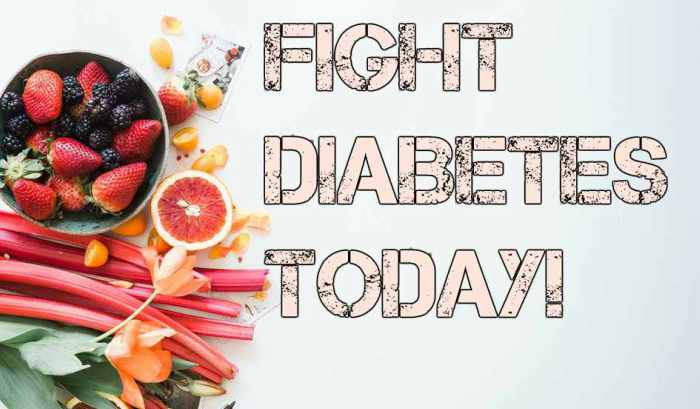 Diabetes is one of the most common diseases that unfortunately, has affected more than 29 million people only in the United States. Despite many health risks this disease brings along such as blindness, heart disease, kidney failure, and many other conditions, according to many recent studies, diabetes is directly linked with the Alzheimer’s and other forms of memory loss diseases.

Since diabetes may affect every one of us, it becomes a real threat. Especially among people who tend to have an unhealthy lifestyle filled with unbalanced diets and passive jobs.

More than 70 percent of people who suffer from prediabetes will develop type 2 diabetes and they can do nothing about it.

However, even though there are certain things and factors we cannot change such as past bad behaviors, genes etc. there are many actions and measures we can take to significantly reduce the risk of diabetes which can lead to many other life-threatening permanent issues.

The first, most vital step to take is cutting sugars and refined carbs. When consuming foods high in sugar and refined carbs, it means you have more chances to develop diabetes faster than any other person.

The sugar molecules our body breaks that are immediately absorbed into our bloodstream make our pancreas to produce high amounts of insulin. It does that to remove these sugar molecules from the blood.

People suffering from prediabetes or diabetes are the ones whose body cells are resistant to the insulin that pancreas produces. This means, their blood remains high in sugar.

According to hundreds of studies made, people consuming high levels of refined carbs and sugars are around 50 percent more likely to develop diabetes.  This, compared to the ones who control these two values. Eventually, controlling your sugar and carb intake is crucial when it comes to preventing diabetes.

Working out on a regular basis helps prevent diabetes in an efficient way. When training, our body becomes more insulin sensitive. This means, when working out, our body doesn’t have to produce much insulin to keep the blood sugar level low.

Studies have shown that people with prediabetes that started working out on a daily basis, were able to increase their body’s insulin sensitivity by more than 70 percent in less than 3 months!

In general, exercising means you get to improve your insulin response and function. If you burn more than 2,000 calories per week while training, the benefits will be fast and efficient.

Did you know vitamin D is extremely important for controlling your blood sugar level?

Many studies have indicated that people who lack in vitamin D have a significantly greatest risk of developing diabetes. The recommended level of vitamin D a normal person should take should at least be 30ng/ml.

Some of the best vitamin D sources you can use are fatty fish, sun exposure, eggs, etc.

The last but not least step to take when trying to fight diabetes, has to do with your drinking habits. Since water is the most natural drink you can have, you need to not only include it to fulfill your biological needs. You should also use it to fight one of the world’s most common and life-threatening diseases such as diabetes.

Drinking water means you won’t feel the need to include other beverages into your daily diet which may be filled with sugar and preservatives. Increased water consumption means your blood sugar level will be significantly lowered. Also, your insulin response will become better and more efficient.

Studies have shown people who reduced their soda intake and replaced it with water, were able to immediately experience a decrease in their insulin response. Also, they had lowered blood sugar level.