IRONMAN 70.3 returns in Dublin on August 20. Entries open on February 1 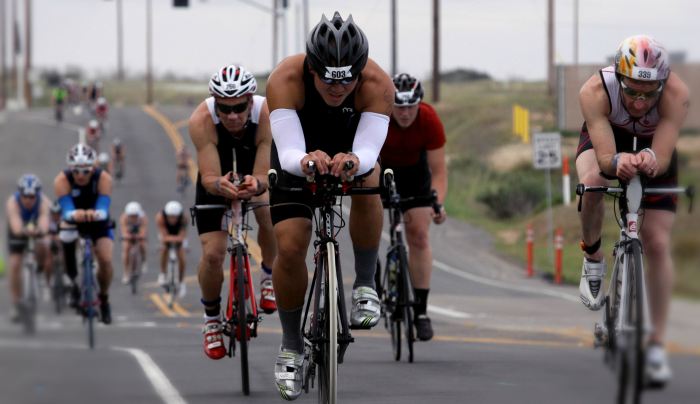 Dublin has given us all some great news: IRONMAN 70.3 will return on 20th August 2017! Entries open on February the 1st.

This is the third annual IRONMAN 70.3 in Dublin which incorporates a 1.2 mile swim, then, a 56 mile bike ride followed by a 13.1 mile half-marathon. The race is performed in just 8 hours around Dublin! The swim will take place in Scotsman’s Bay. Then, the bike is planned to be performed through Dublin and then on the west side of the city before returning to Phoenix Park where the participants will perform the half-marathon and cross the finish line.

It is expected that more than 2,000 athletes belonging to relay teams or individuals, will participate on this IRONMAN.

This year, the swim and run course will remain the same like the previous marathons, except the bike course which in the final route will be subject to final approval by the authorities and will be released due the course.

From all the competitors, more than 50% percent are calculated to participate for the first time. It is also expected this competition to have an international taste, just like the previous IRONAMAN Dublin 70.3. Last year, participants from over 36 countries travelled all across the globe to participate in Dublin’s IRONMAN. Around 70% percent of all competitors where nationals.

Author Edisa CollakuPosted on January 24, 2017Categories News & StoriesTags 70.3 IRONMAN Dublin, Dublin Ironman triathlon, IRONMAN 2017, running, swimming, triathlon, triathlon preparation, triathlon race
Would you like to write with us? got some interesting stories and experiences you would like to share? please email them to [email protected]