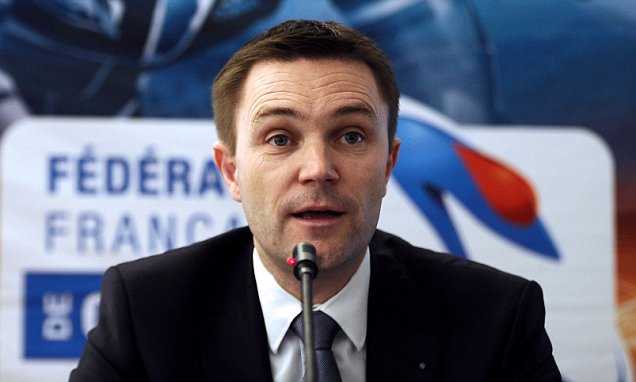 Soon after Team Sky’s boss Dave Brailsford claims yesterday, World Cycling director Davod Lapartient has responded by saying that he doesn’t agree with Brailsford’s opinions regarding the treatment they have received during this season’s Tour de France.

According to Team Sky, the abuse the riders and team members have faced so far by French spectators are a “French Cultural thing” and a wrong way to treat the riders who have received several physical and verbal abuse while riding on the Tour’s stages so far.

One of the riders who have received the most unfair treatment by several Tour de France fans is four-time Tour winner and defending champion Froome. He has been spat at and slapped by one spectator on stage 11.

Booed off the podium

On the other hand, the man who is currently wearing yellow, Team Sky’s Geraint Thomas, has been booed off while on the podium.

Speaking right before today’s 16 stage, the French UCI president told AFP during an interview that he thinks Team Sky boss is not “doing his riders any favours” by complaining.

“Brailsford is sitting in a car or a bus. I much prefer the attitude of Chris Froome and Geraint Thomas, whose reactions have been a lot more calm.”

Today’s start is going to be special. ?
Learn all about it with this nice little video ?#TDF2018 pic.twitter.com/KvT05LpPRI