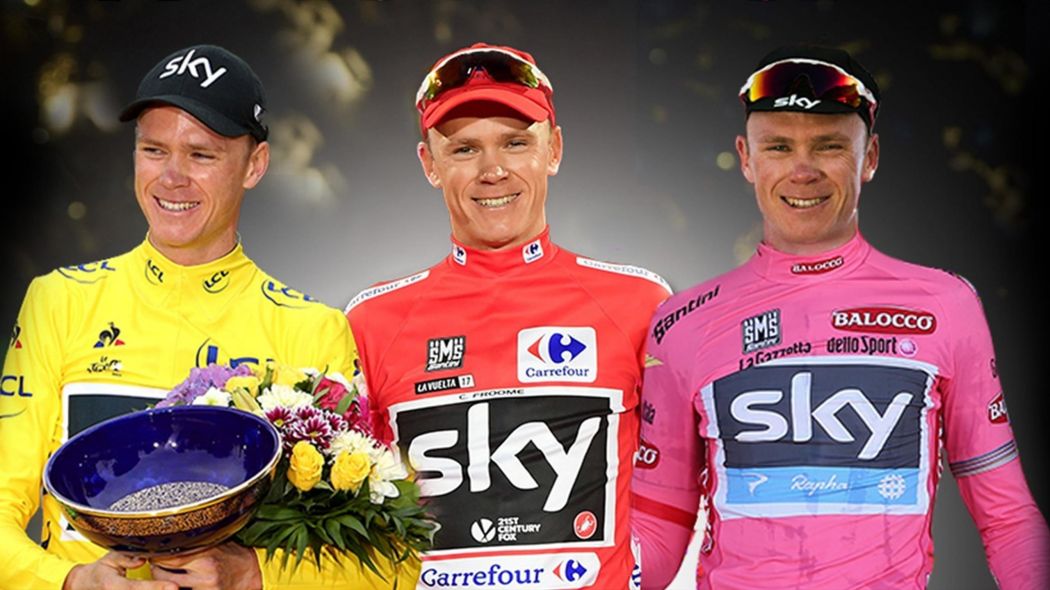 French rider has admitted he would be extremely “ashamed” if he was in Chris Froome’s shoes and was linked with his salbutamol case.

He added that he would have never started the Tour de France if he was Froome and would have waited for the final UCI decision before taking part in such major cycling events.

“If I were in his position, I would just not consider starting the Tour de France. And I would be ashamed to be linked to such a case,” Bardet, who is currently racing in the Criterium du Dauphine, said.

Ag2r La KMondiale rider, who took third place in last season’s Tour de France, will have to face Froome again during this year’s event which starts on July 7.

The truth about why is Froome still riding even though he continues to be under investigation, is that the UCI rules for banned substances differ depending on the substance itself. Most of them draw immediate bans while others (like Froome’s salbutamol), do not, allowing riders to continue to ride at any cycling event.

Some of the four-time Tour de France main rivals have also said that they wouldn’t participate in such events if they were in Froome’s place.

“That’s not good for cycling,” Tom Dumoulin said right before taking second to Froome in this year’s Giro d’Italia.

“Everybody would like it not like this, including Chris Froome, to be starting the Giro with doubts or uncertainty.”

On the other hand, UCI CEO David Lappartient said that the rules must be followed; meaning Froome has the right to choose whether he should participate in a certain event or not.

“My point of view has always been that the best thing would be if he does not take part in competitions. But he decides to race. We respect his right,” Lappartient said.

“This case is much more complex than others. My wish has always been that it would be judged before the Giro d’Italia – and that couldn’t happen. Now, I would like it to be settled before the Tour de France. Well, you have to be realistic. I think that won’t happen,” he added.