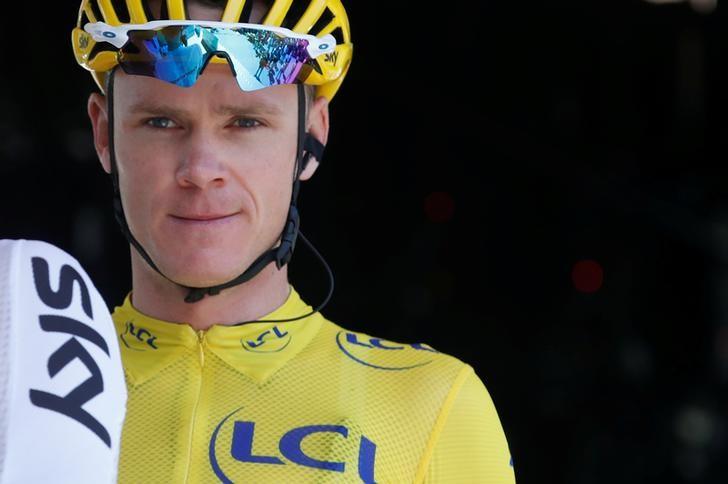 Well, the truth is, almost everyone had a feeling it would happen right? We mean, it’s like history is repeating itself in the most ironic way possible…

It was the Team Sky’s winner the one who confirmed the results on his twitter account claiming that he tested positive for excessively using the asthma drug called Salbutamol during the time period of the Vuelta a Espana on September 2017. The level of this drug found in Froome’s urine was twice the allowed amount by the anti-doping rules.

Thank you for all the messages of support this morning. I am confident that we will get to the bottom of this. Unfortunately I can’t share any more information than I already have until the enquiry is complete.

Apparently, Froome had suffered from asthma since he was a little kid and that is why, he had to often use inhalers in public. Facing a year of suspension is one of the best scenarios predicted so far since many believe he won’t be able to even maintain his Vuelta a Epsana title…

However, for the moment, he continues to be free to race while his team prepares for a harsh battle to not roll over and accept any ban or accusation for its best rider.

Froome has had the chance to publicly speak about this delicate matter that might result in ending his career. He told The Guardian and Le Monde that his condition and asthma had significantly worsened during the Vuelta. That us why he had to precisely follow his team’s doctor’s orders and increase the amount of the drug. This was the only way for him to handle the training and Tour.

However, Salbutamol is known to increase endurance and also the lean muscle mass. That is why, the World Anti-Doping Agency had to set a limit on the amount an athlete can take of this drug.

“I am confident that we will get to the bottom of this. Unfortunately I can’t share any more information than I already have,” Froome wrote on his Twitter profile.

Now it’s time to see whether Team Sky’s zero-tolerance principles are true. However, history has taught us all that, unfortunately, some of the most talented and successful riders are also the ones who seem to get involved with this delicate matter more often…