Great news: 2 glasses of wine before bed will make you lose weight 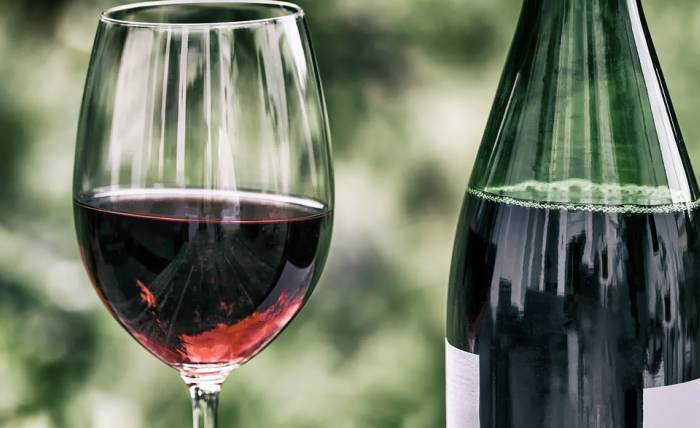 Yes, science has officially confirmed it and we can do nothing about it! For you wine haters, it’s time to give this drink a chance because you might be skipping a miracle-maker here.

And if you’re just like us who without any hesitation would choose the red love over a fitness class, then you just got lucky. Drinking around two glasses each night before going to bed can actually do the trick when trying to lose weight.

This is confirmed by some recent studies that Harvard Medical School and Washington State University have made. Apparently, red wine contains a polyphenol which is called resveratrol. This element is able to transform our ‘white fat’ into ‘beige fat’. Yes, you read that well, it seems we do all have some type of white fat that is able to change color….

What is the beige fat?

This beige fat is also known to be the one that is much easier to be burned, the WU claims. On the other hand, Harvard was looking at around 20,000 women over the curse of 13 years. They finally were able to get a definitive answer towards this matter.

According to them, people who drink two glasses of wine on a daily basis were around 70 percent less likely to suffer from excess weight. Well, this is actually pretty convincing….

Apparently, red wine also helps us feel less hungry making us craving no late night snacks in the middle of the night. So, what you’re waiting for?