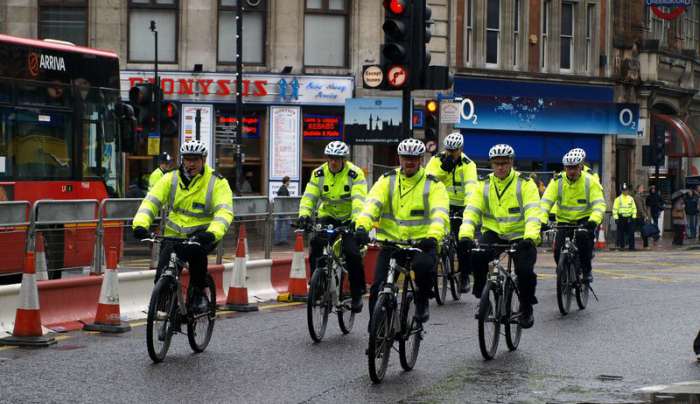 The name of the dead cyclists isn’t made public yet. But, we know she was a female and was a member of Orwell Wheelers Cycling Club which is based in Dundrum.

Less than 24 hours have passed since this tragic accident happened, and Gardaí have already started a deep investigation. The woman cyclist was training with her team members of the Orwell Wheellers Cycling Club at the time she unexpectedly crashed with a passing vehicle at Rathcoffey in Co Kildare. Fortunately, the man driving the car is OK; on the other hand, the cyclist couldn’t survive the crash.

According some early indications, other team members and the crash circumstances suggest the cyclist woman was at the moment of crash, turning a corner at the back of her cycling group. The victim was soon delivered to the Naas General Hospital where there was nothing doctors could do.

This tragic event seems to have triggered many insecurities and anger among other cyclists. That is why, hundreds of them, these last hours, have staged a ‘die-in’ protest in central London to express their deepest concerns about road safety.

They are calling for an increased government’s spending towards protection of cyclists and pedestrians. The reasons why this protest is categorized as ‘die-in’ is because only during the last week, three cyclists and two pedestrians have lost their lives on the London’s streets! Last year, the number of dead cyclists on road accidents reached at 9.

According to the Department of Transport, they will commit to reduce the number of deaths among cyclists and pedestrians.

The Co-founder of campaign group Stop Killing Cyclists Donnachadh McCarthy expressed his own concerns on these events. He added: “We have had enough of the breadcrumbs – we need real spending. We have had two tiny superhighways built, but they have been a huge success. They are the germs of a revolution which should spread all across London.”

Author Edisa CollakuPosted on February 13, 2017Categories Cycling, News & StoriesTags bike, breaking news, cycling, cycling for weight loss, cycling news, dead cyclists, die-in protest, fitness, london protest, news, road safety
Would you like to write with us? got some interesting stories and experiences you would like to share? please email them to [email protected]