How can iron depletion affect your athletic performance? 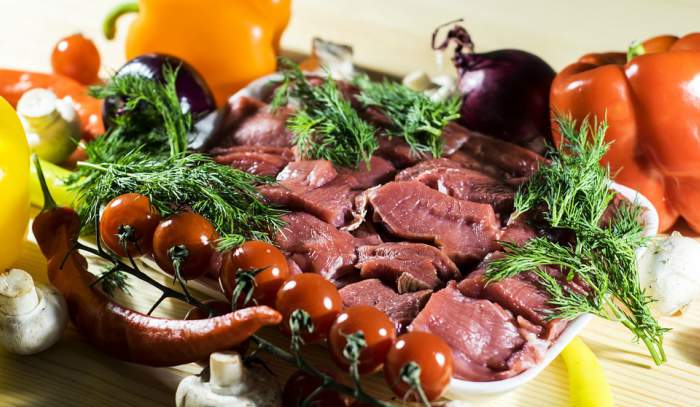 Did you know that iron deficiency is more likely to happen in athletes, especially female athletes? People that have Iron deficiency, do not only have weaker immune system that often leads to many physiologic dysfunctions, but have also a decreased athletic performance in almost 30 percent!

What is iron deficiency and how it happens?

There are two types of iron that we can found in foods. The first one is heme and the second, non-heme. The first one is the one that our body absorbs more quickly and efficiently. we can find Iron in animal sources such as chicken, beef, fish, shrimp, oysters etc. The seconds type, non-heme, has a much lower absorption rate and it can be mostly found in vegetables, beans, tofu and cereals.

The role of iron

The first, most important role of Iron is to be an important component of the hemoglobin protein which is responsible for carrying the oxygen from our lungs to the body cells. Since just one red blood cell contains more than 250 million molecules of hemoglobin, the effect a higher level of iron into our blood has to our athletic performance, is extremely high!

Symptoms of Iron deficiency in athletes

The first, most common sign iron deficiency has, is the anemia, a fatigue that worsens during physical activity and especially HIIT training routines. Even though fatigue is very common in athletes, there are many different reasons that can potentially cause it. For example different nutritional imbalances and stress. Iron deficiency is one of the most common reasons. The following are some additional symptoms Iron deficiency brings: