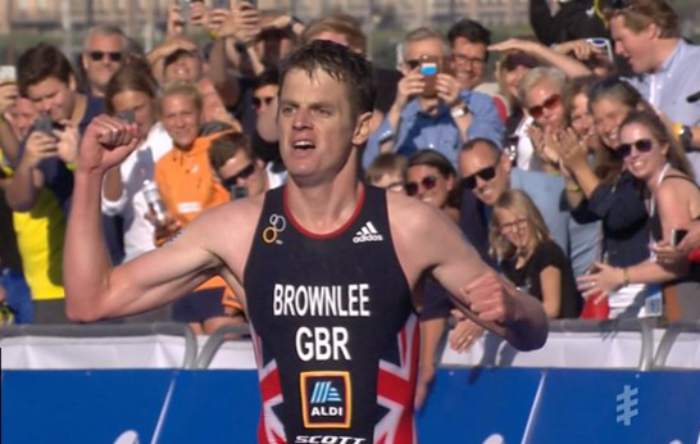 Britain’s triathlete has just won and secured the first victory in this season’s World Triathlon Series in the today’s race held in Sweden.

Jonny Brownlee, the 2012 world Champion and the silver medal winner of Olympic Games last year after, was able to complete the Olympic-distance route in only one hour, 49 minutes and 10 seconds, only 18 seconds ahead of Kristian Blummenfelt from Norway.

Brownlee, whose triathlete champion brother Alistair, is currently recovering from a delicate hip surgery, was able to get the fourth position in Montreal’s World Triathlon series race earlier this month.

In order for Mola to retain his champion tittle, he has to finish the final race of the season which is going to be held in Rotterdam in about three weeks, at least in the fifth position.

“It’s been a tough few months. I was waiting for it to start hurting on that run. And it only really hurt with about 2km to go,” said Brownlee during an official statement. “I hate having bad races and feeling rubbish in a race, and that felt amazing. I was worried about not winning a race this year, but I’ve got one now.”