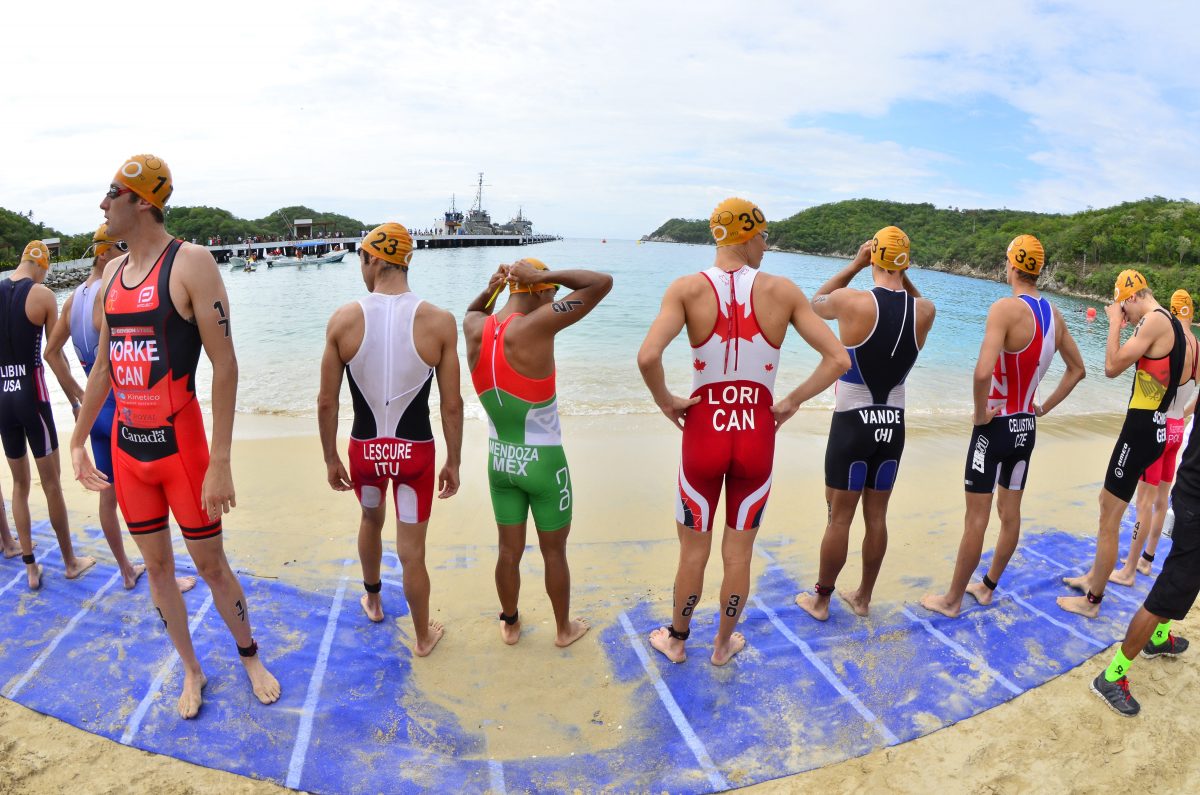 There has been only one day since the International Triathlon Union has officially opened the bidding process for the World Triathlon Series 2019.

Every interested city in hosting one of the world’s biggest triathlon races, now has the chance to become part of it. They can submit their official candidacy by 20th of February, 2018. The winners will be announced on April 29.

“Every season, the World Triathlon Series brings the world’s best triathletes to the world’s greatest cities. Offering them global exposure and a worldwide audience…As well as the thrill and live atmosphere of elite-level racing,” ITU President and IOC Member, Marisol Casado, said.

“Each year, the WTS attracts thousands of triathletes and spectators to our events. And by hosting one of these exciting races, we offer your city the perfect way to promote the enormous positive benefits of sport. And also, to bring comprehensive international attention to your city”.

Kris Gemmell, Manager of ITU World Triathlon Series, admitted that the 2019’s season will be extra special. This is because most of the athletes will also compete to qualify for the Tokyo 2020 Olympic Games.

“The 2019 season will see a particularly amazing series of races. This is becuase athletes also compete to qualify for the Olympic Games in Tokyo. Both as individuals and as teams. As such, we want to produce the very best stages on which these remarkable men and women can show their talents to the world. The interest from cities wishing to host our top-tier events has never been greater. Over the past five years, we have consistently grown and expanded. We consider it a huge honour to see more and more venues, National Federations and local governments willing to work in close cooperation with us to deliver these world-class events”, he added.

2019 will be the second year that the ITU will hold the Mixed Relay Series. This means every selected city will also have the chance to host an event with both, the individual and team races, or even one.