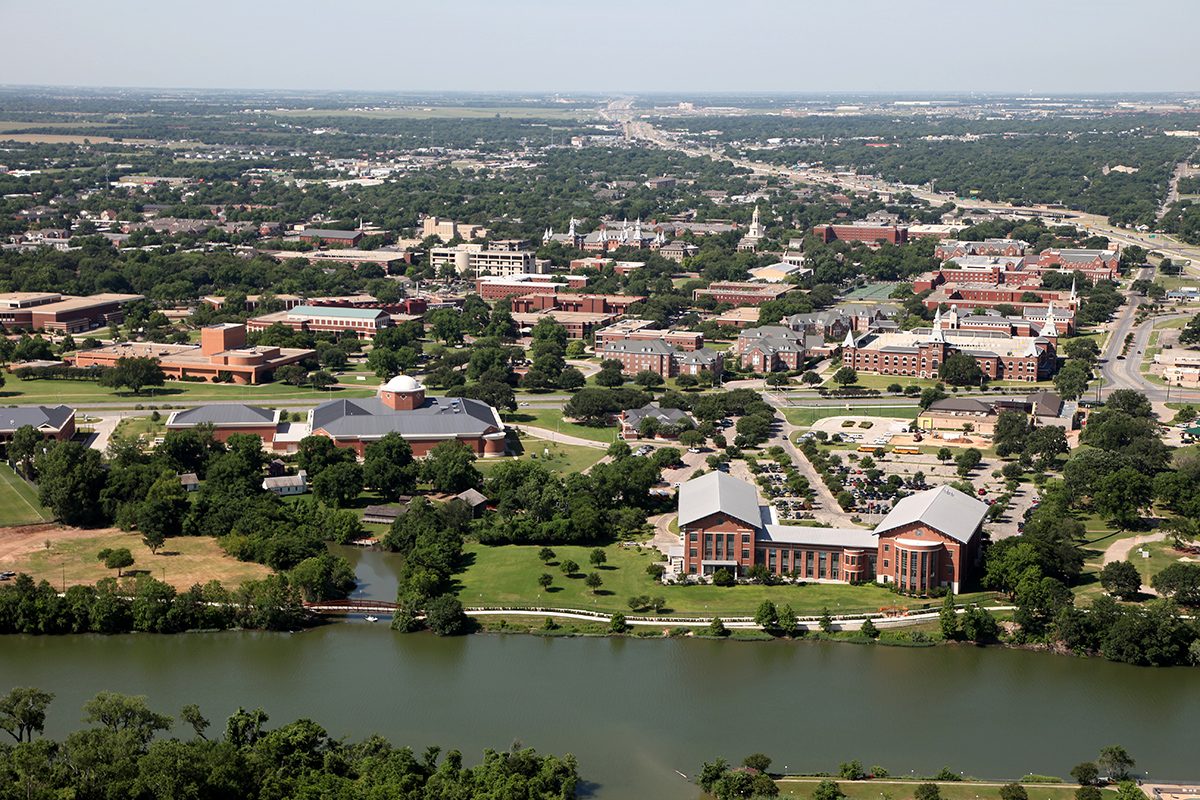 It is official, a new IRONMAN 70.3 triathlon event will be held next year in Waco. The race will take place in October 2018. It consists of a 1.2-mile swim through the River of Brazos, a 56-mile single-loop bike segment near the Lake Waco and finally, a 13.1-mile double-loop run course.

“We are excited to add Waco to our IRONMAN 70.3 race series . We look forward to growing the event in this beautiful and historic Texas community,” Scott Langen, IRONMAN Regional Director, Gulf Coast, said. “We’re proud to offer this event in such a unique destination. It will surely provide athletes and their supporters a spectacular race experience”.

A place to be

According to sports commission, one of the biggest reasons why Waco is the one to welcome the triathlon event is because of its great natural resources. According to city’s leaders, the event will potentialy bring more than $5 million of revenue to the city.

“We have a beautiful river and excellent roads. Also, one of the largest and best city parks in the nation,” Mayor of Waco, Kyle Deaver said.

30 qualifying athletes participating in the IRONMAN 70.3 Waco will get the chance to compete in the 2019 IRONMAN 70.3 World Championship. The big event will take place on September 8-9 in Nice, France.

General registration for the IRONMAN 70.3 event will be open on December 5.