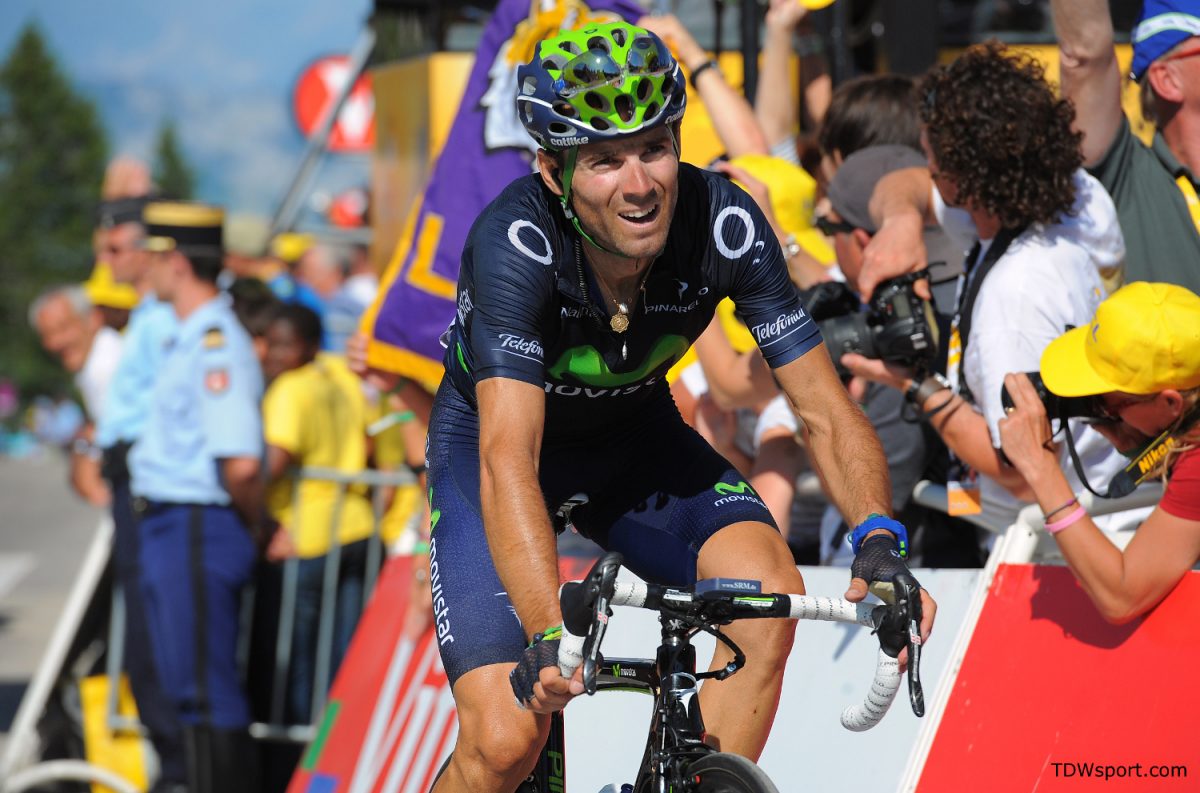 Valverde has just admitted that he is now winning more than ever before and also, he feels no pressure to go to next year’s Tour de France.

Movistar’s rider said that he does not think that his age nor his injuries have affected his overall cycling performance and that he is now feeling better than ever.

“I’m winning more and better now than I was when I was young,” he said during an interview with El Pais. “For the last three years, I keep on thinking I can’t have a better season, and I do…I don’t stop surprising even myself.”

Not enjoying the Tour

Moving on his future plans, Valverde admitted to “not enjoy” this year’s Tour de France and that he hasn’t any obligation to become part of the next one. Many believe he will become part of Vuelta a Espana and Giro d’Italia instead.

“I won before, and after [the sanction]. I’ve shown that Valverde has won more and better than before, when he was younger.”

“They’ll want me to be there, of course, but you have to think about which races suit you better and which suit you worse. And at the Tour, I don’t enjoy myself,” he added.