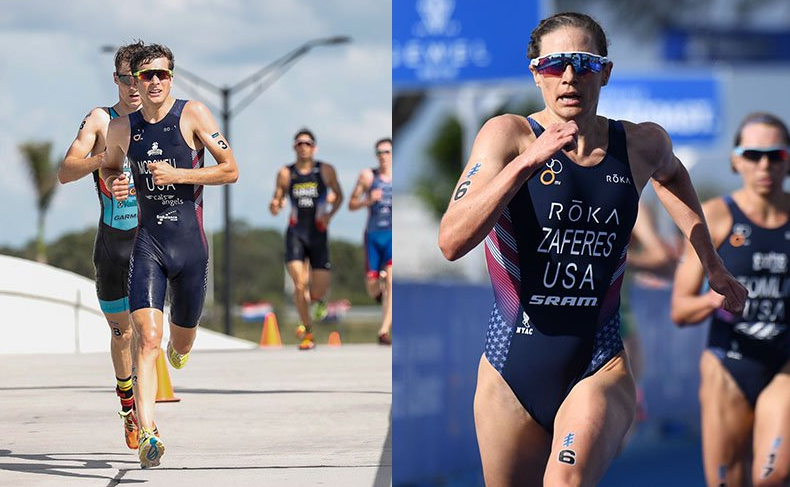 USA Triathlon has announced earlier today the list that Garmin managed to provide of 2017 Elite Athletes of the Year. The USA Triathlon Athlete Advisory Council’s list includes several high names of the sport, world champions as well as national ones.

“It’s very gratifying to receive this honor this year after a challenging 2016 season,” McDowell who was honored Men’s Olympic/ITU Triathlete of the Year, said.  “I’m honored and grateful for the support I’ve received from USA Triathlon, my coaches, sponsors and teammates.”

Besides McDowell, some of the honored triathletes include Katie Zaferes from Santa Cruz, California who was named the Women’s Olympic/ITU Triathlete of the Year. She had an incredible season in 2017 with an impressive exhibition of her skills at the 2017 ITU World Triathlon Series events.

The list continues with the Elite Non-Drafting Triathlete of the Year double-title which went to both Heather Jackson who wins the same title as she did a year ago, and Kanute.

On the other hand, Kanute took the overall win when at the Escape from Alcatraz Triathlon. Soon after the title, Kanute gave an exceptional performance winning the second place right behind Spain’s champion Javier Gomez at the IRONMAN 70.3 World Championship.

The 2017 USA Triathlon Elite Athletes of the Year are:

Men’s U23 Triathlete of the Year – Eli Hemming (Kiowa, Colo.)