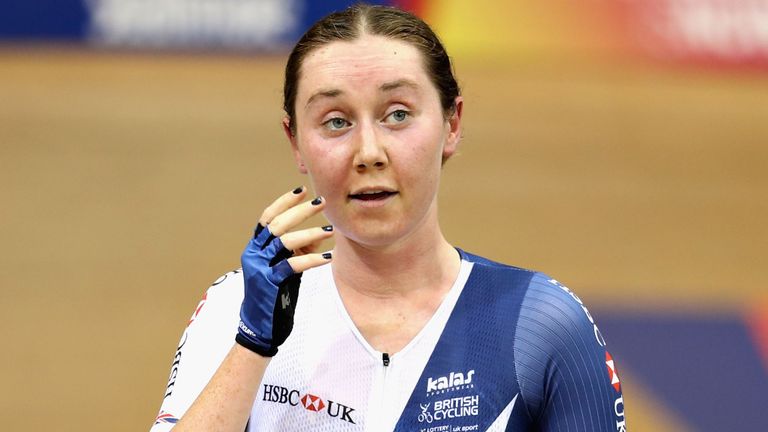 Both 2016 Rio medallists Barker and Archibald who were part of the four-people group aiming to grab a gold on yesterday’s event, gave a great perofmance that once again sealed the values that GB has brought in the sport.

As the action continues on Day 2 in Milton ?? here’s a reminder of how you can follow the results LIVE ?

On the other hand, six-time British Olympic champ Jason Kenny had also the chance to celebrate a gold victory in the men’s keirin. Silver went to Canadian Hugo Barrette while Matthijs Buchli was able to grab third place.

A fantastic Day 2 draws to a close at the Milton #TissotUCITrackWC.

We have another four gold medal winners…

… and we’re all set for a thrilling final day! pic.twitter.com/iC0VohNixO

On the meantime, Mark Stewart grabbed silver in the men’s omnium, sadly losing the lead halfway through the race after France’s Benjamin Thomas moved first finishing with a total of 144 points while Kenny grabbed only 134.

However, his best performance still remaines the last week’s one in France where the Britain grabbed six medals in total while at the opening round of the Track World Cup series. The last week’s series also include qualification points for the much-expected Tokyo Games in 2020.

Now, the sportsmen and sportswomen will head to London for the fourth round which is set to take place in December 14 until the 16th.