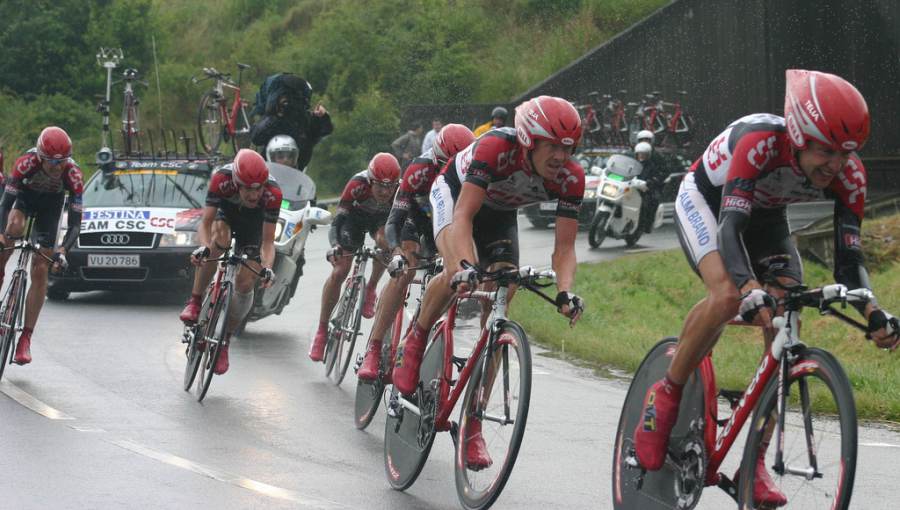 The UCI has officially announced its decision to approve the reduction of the size of the teams for every international men’s road competition starting from 2018.

Now, the maximum number of riders for each team will be 7 riders. On the other hand, the Grand Tours; Giro d’Italia, Vuelta a Espana and Tour de France will be able to have eight-member teams. One more compared to every other international men’s road race.

UCI has also made public the decision to keep the Women’s World Tour teams with the limited number of six for all one-day events and seven members for each team for the stage races.

This decision, was finally made on Tuesday during UCI’s meeting in Bergen, the city that is currently hosting the World Road Championships. This means the peloton of the three Grand Tours will now be reduced to 176 riders instead of 198. 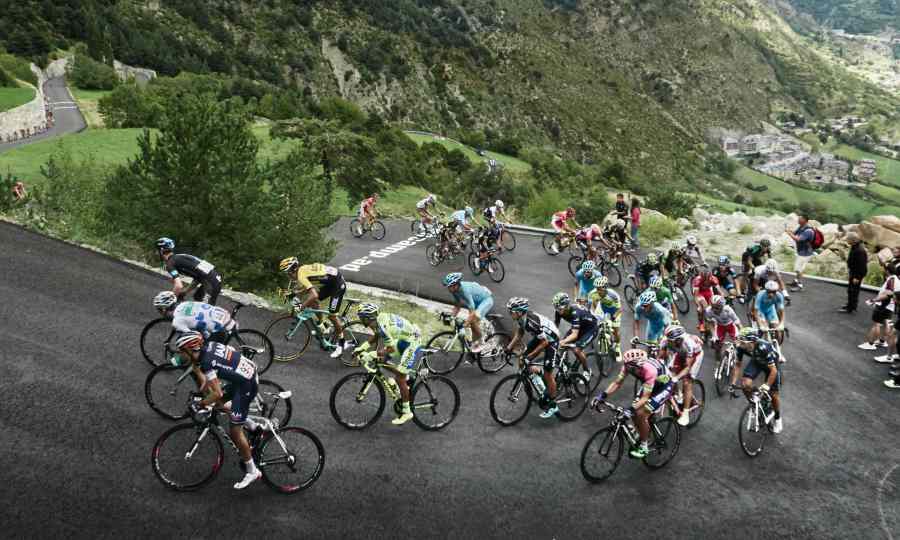 The matter of the reduction of team members has been one the table for quite some time. Mostly by The Grand Tour organizers who aim to prevent one team from controlling the entire race. In 2016, the ASO, RCS Sport and Flanders Classics organizers tried hard to reduce their team sizes for the upcoming year (2017). Unfortunately, they had to face several objections from the UCI.

However, there are a few races such as the Tour de Pologne that have been able to experiment with reduced teams after getting the permission from the UCI.

UCI also made changes to some other disciplines. They added Short Track Cross-Country to the MTB World Championships event list. Also, expanded the prize list for the MTB worlds to €10,000 while the World Cups to €6,500.

The UCI rubber stamps a rule to reduce race team sizes in 2018 to 8 for Grand Tours, 7 for other races. https://t.co/m5oi1VI5Xi pic.twitter.com/THc6AosGTI

The awarded cities for World Championship venues are as follows: