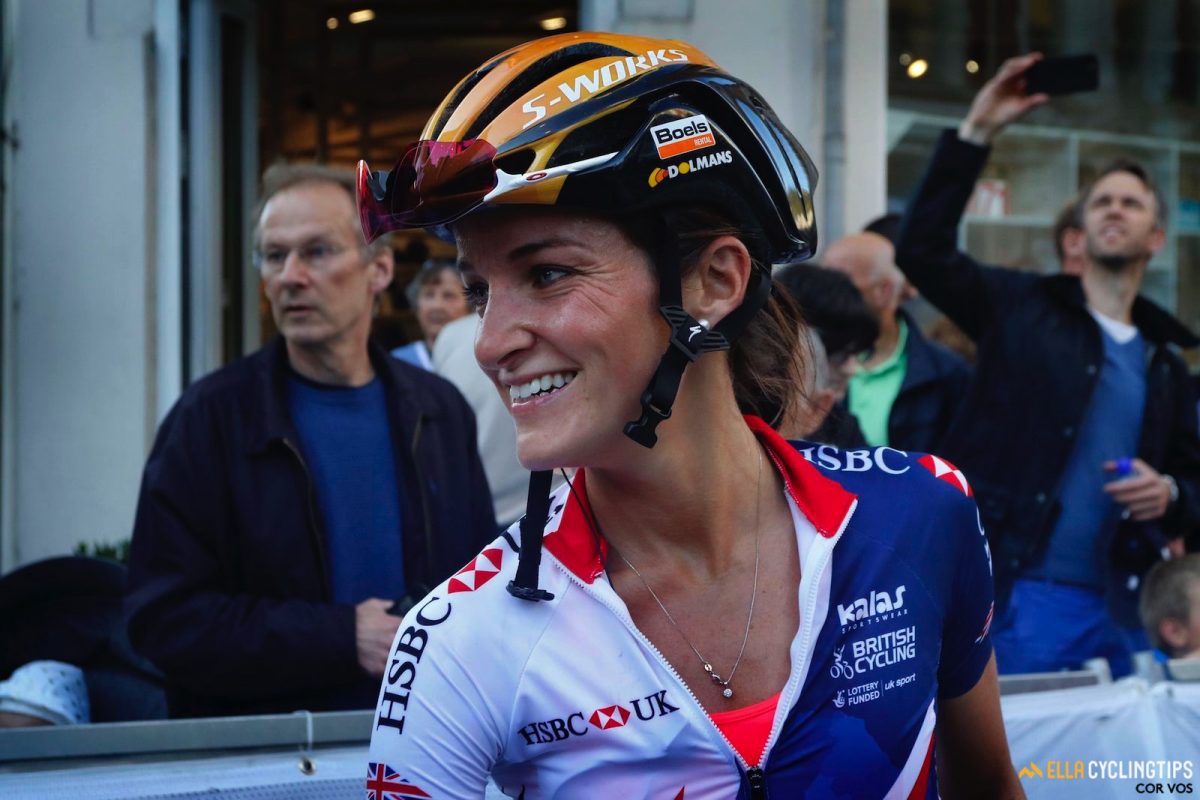 Lizzie Deignan is officially the new leader of Trek’s new professional cycling team for women. The former world tour champion will begin leading the new enthusiastic squad in 2019 with the help of the main men’ World Tour sponsor, Trek.

Lizzie, who is now pregnant with her first child who is expected do be born a couple of months later, has claimed that she is now getting prepared both physically and mentally for next

Aiming for the Olympics

Lizzie’s future plans also include 2020’s Olympic Games and many other international and local cycling events.

“I always thought that becoming a mum would shorten my career,” Lizzie, 29, said, “but in fact it has prolonged my career – so I will be targeting the 2020 Olympics.

“The Yorkshire world championships for me is the biggest goal that I could ever imagine in my career.

It literally goes past the house I grew up in and finishes about a kilometre from the house I’m going to live in. It’s about as ‘home’ as you can get, so for me there’s no bigger motivation.”

On the other hand, when Trek’s CEO, John Burke was asked about the new launch of women’s team, he said it was a true ‘historic’ event in the cycling world.

“We really believe the team will inspire a group of riders over the years to come,” he added.