Tour Down Under 2018: Greipel takes the Opening Stage victory 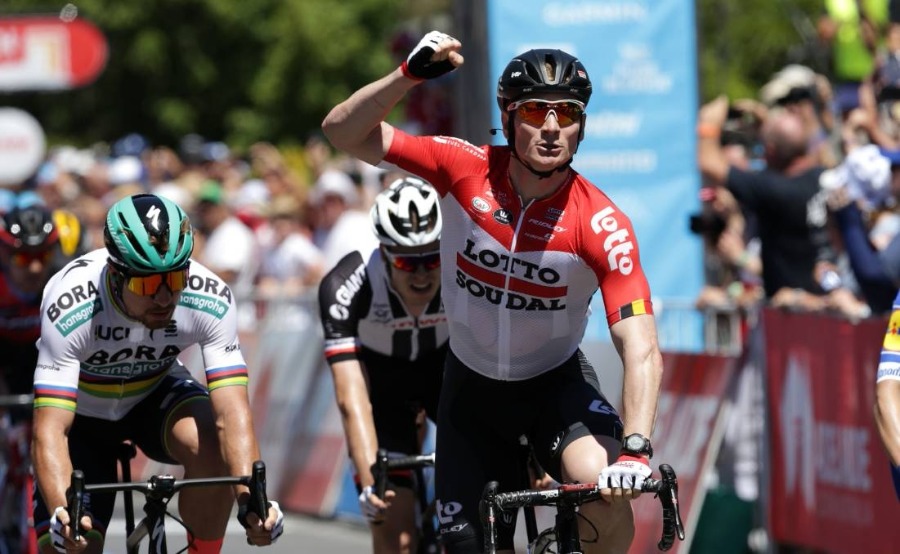 Germany’s rider, Andre Greipel took the opening stage victory at this season’s Tour Down Under.  This is the first victory the rider claims for this year at the South Australian event which started today, on January 16.

He is now the first, official man to wear the leader’s jersey of the tour, while Ewan, one of the race’s most important protagonists, is tied at four seconds behind.

“It was a pretty fast sprint but I thought I could wait as long as possible and I did a nice sprint I guess,” Greipel said.

“It’s nice to be back here this way after a few years of absence. Because of the heat, the racing isn’t that stressful. We were one guy down (Bjorg Lambrecht) but my team set the sprint really well.”