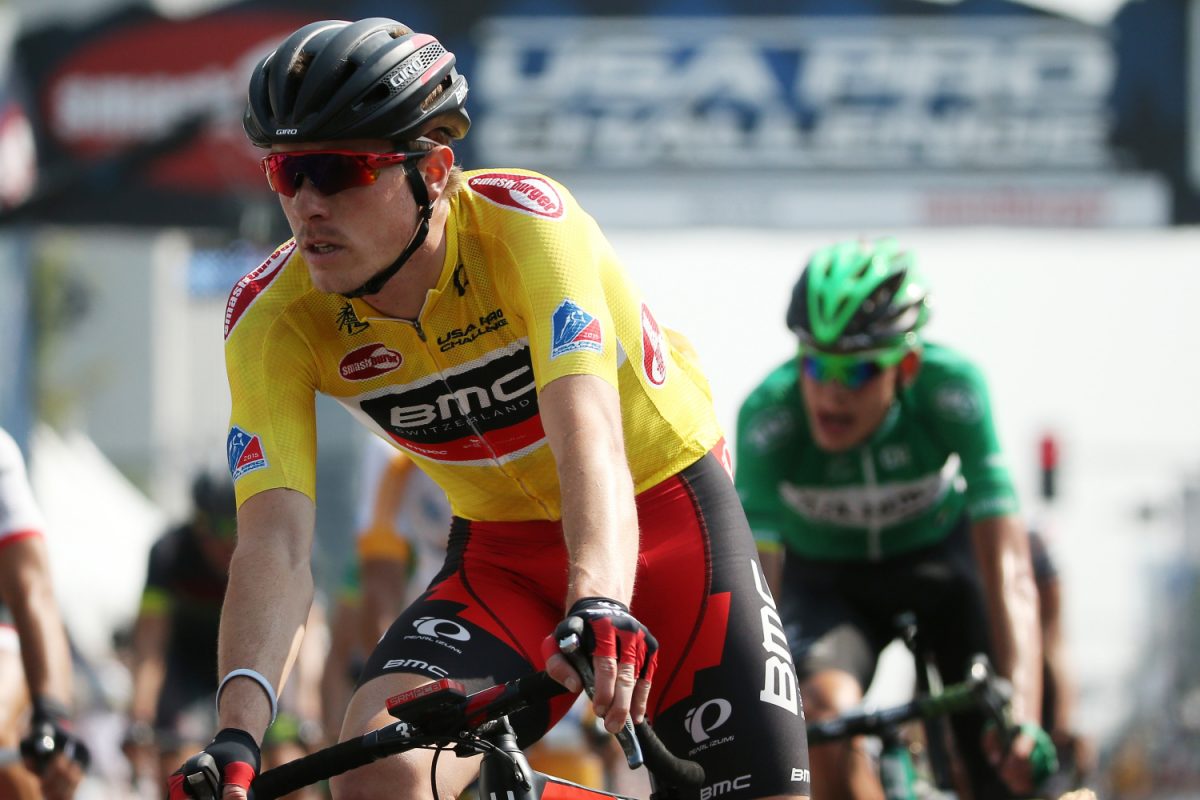 Australian rider Rohan Dennis will lead BMC Racing into the team time trial at the upcoming UCI Road World Championships. Dennis only recently claimed victory in two time trials at the Vuelta a Espana, now his team is hopeful to recreate the 2015 victory under the leadership of the Australian national time trial champion.

The team is now in its last year of BMC configuration which makes them even more determined to claim their third and final victory in the final year of  trade-team-based event, as announced by UCI.

Jim Ochowicz, the general manager of BMC says that team time trials have always been his players’ favorite cycling race and one that they have aimed for since 2012.

The fact that there will be no more team time trials after this championship is a bit disappointing but it serves as a source of motivation for the players to ride it out one last time and bring home the gold medal – especially in the memory of BMC’s late owner Andy Rihs.

Jackson Stewart, the director of BMC, said that each of the players at the start line have achieved individual accomplishment at time trials, and their collective power will translate into victory for the team in the team time trial category.

Stewart explained that Sunday’s racing course is long is significantly challenging because of its steep climb which is why he designed the roster accordingly, naming the six best players in his team to compete in the 2018 world championships.

He added that making the roster selection for the championships is never easy but he is confident that the team is in good hands under the leadership of Dennis who is the best player when it comes to racing on flatter course but can tackle the climb just as well.

Author Edisa CollakuPosted on September 21, 2018Categories Cycling, News & StoriesTags BMC tour of Abu Dhabi, Chris Froome UCI World Championships, cycling event 2018, cycling events 2019, Rohan Dennis, Rohan Dennis BMC, UCI news 2018
Would you like to write with us? got some interesting stories and experiences you would like to share? please email them to [email protected]