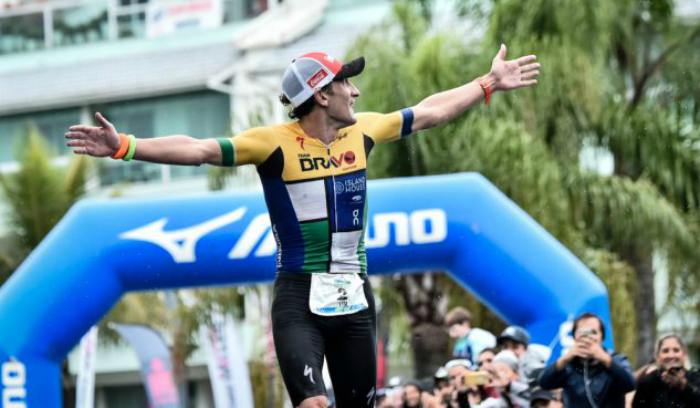 The British triathlete is officially the world’s best being able to break the Lionel Sanders’ world record by four minutes! On the other hand, Britain’s Susie Cheetham was also able to break her record on the women’s category by winning the title on the yesterday’s Ironman event held in Brazil.

The South American Ironman championship in Florianopolis, Brazil is considered to be one of the toughest and fastest courses available being the one that produces significantly low times each year.

The face you make when you realize you just crushed the IRONMAN world record. pic.twitter.com/yleaCn282D

This time,  it seems the story has finally changed for better with the new record Tim Don was able to set and shutter the former record-man Lionel Sanders by 4 minutes.

By being able to set this time (7:40:23, while Lionel: 7:44), Don did not only take the South American title, but he also guaranteed himself a ticket to Kona.

Not such a good day for Mcmahon

Unfortunately it was not such a beautiful day for Brent McMahon, the defending champ who got ill and was unable to participate in the race.

Second place to join Don was held by Kyle Buckingham (8:05:43) and in third place, the hometown favorite, Igo Amorelli finishing in 8:6:58.

Sussie Cheetham, the women’s round winner had a peaceful race. She took the women’s title without too much pressure following her. She was able to take the day’s fastest swimming route, second fastest riding part and fourth place during the run. Her final finish time was 8:52:00.

Sonja Tajsich took the second place, followed by Haley Chura, who just like Sonja, finished in less than nine hours.

Author Edisa CollakuPosted on May 29, 2017Categories News & Stories, TriathlonTags ironman, Ironman Brazil, Ironman news, latest triathlon news, South America Ironman, Tim Don, Triathlon news
Would you like to write with us? got some interesting stories and experiences you would like to share? please email them to [email protected]