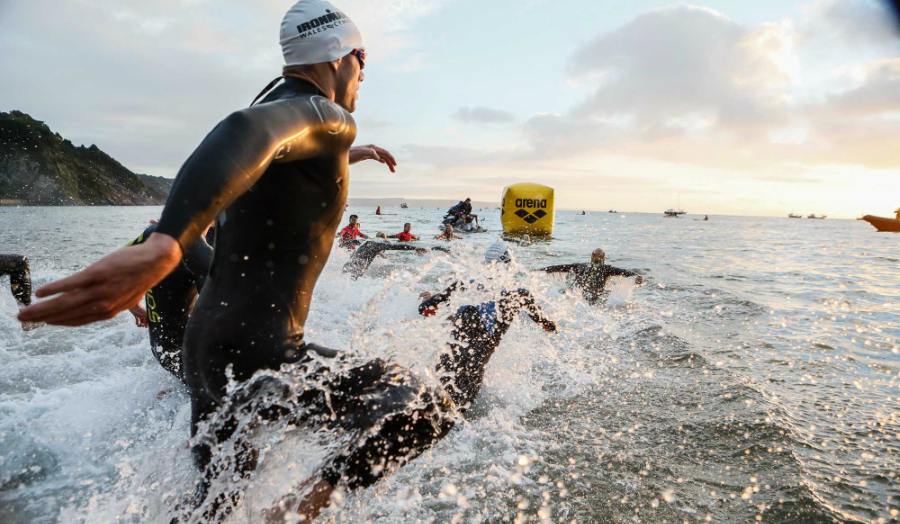 There have been many years since researchers first started to wonder why so many sudden cardiac arrests that led to tragic events occur during triathlons. They have constantly tried to understand the real causes of this well-known phenomenon.

Is it because many athletes participate in such demanding events while being under-trained or because of panic attacks? Which category of age is more at risk of these sudden deaths? What can be done to prevent these cases from happening? So far, there is only one study named ‘Triathlon Incidents’ that is just published at the Internal Medicine journal, that seems to has given the clearest answer for such cases.

After using many USA Triathlon records, the U.S National Registry of Sudden Deaths in Athletes and many individual and private reports between the years 1985 and 2016, researchers have been able to identify up to 107 cases of deaths caused during triathlon competitions. 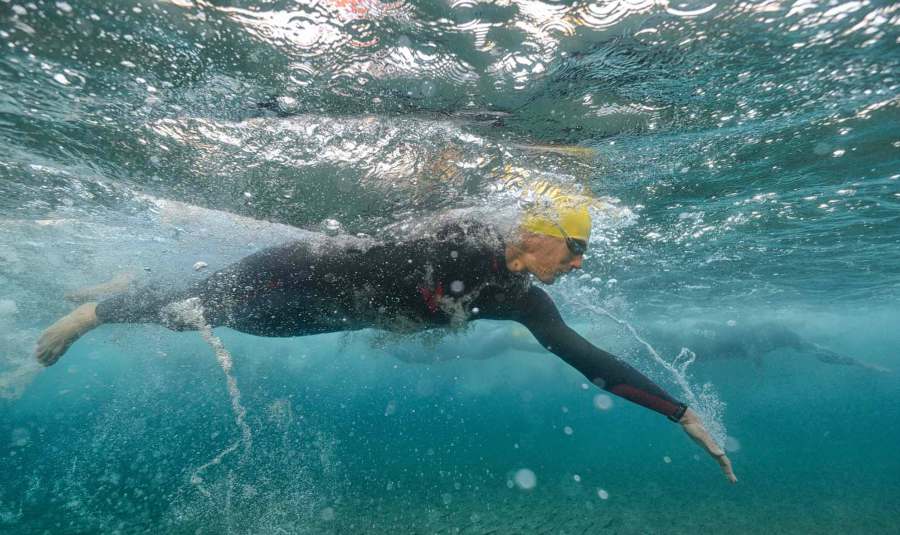 These data allowed researchers to properly investigate each case with all of its components in order to create the clearest picture of the real causes of death.

Researchers had also access to different autopsy records of the victims mostly by gaining permissions from victims’ family members. These autopsy records were among the best data to help researchers with important details. Most of them had never been taken into consideration at previous, similar studies.

“We’ve actually worked almost continuously since 2011 to gather information about victims [of sudden cardiac death in triathlon],” Lawrence Creswell, MD, adult heart surgeon at the University of Mississippi Medical Center and researcher in the 2011 and 2017 reports, said. “In this latest report, there were three important new— or more complete— avenues of investigation.”

After proper analysis, most of the findings seem to be similar with another 2011 study. Both studies indicate:

– The majority of victims are males

– Most of the deaths occur during the swim segment

– No elite or professional athletes were among the victims

– The risk is almost the same despite of the race distance

However, the new, updated study has some more complete findings about this matter. They are:

According to Creswell the study clearly suggests that male triathletes, especially the ones who have reached middle age, should, pay particular attention to their heart health.

“This is the clearly the group of athletes with the greatest risk. Second, the pattern of fatalities suggests that race organizers should focus their efforts. Specifically on safety planning and execution for the swim segment,”- he said.