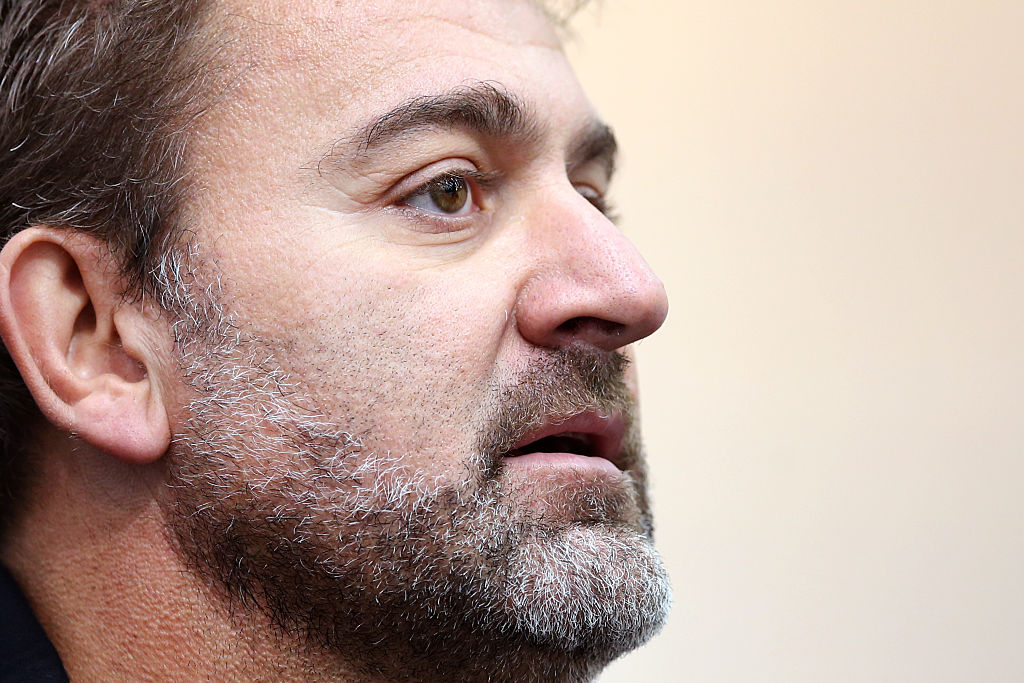 An Independent review recently revealed a shocking culture of alcohol, sex and bullying in the high performance track programme at Cycling New Zealand.

In June Michael Heron QC carried out an independent review after allegations of a dangerous culture in Cycling New Zealand’s high performance programme began to emerge.

The review confirmed that the dysfunctional programme has spurred a culture of sex, booze, lies and bullying, lack of accountability and bad behavior.

Heron wrote in his report that the suspicious about the sport were well-founded. Also, he had seen cases of inappropriate relationships between the coach Anthony Peden and various female athletes. 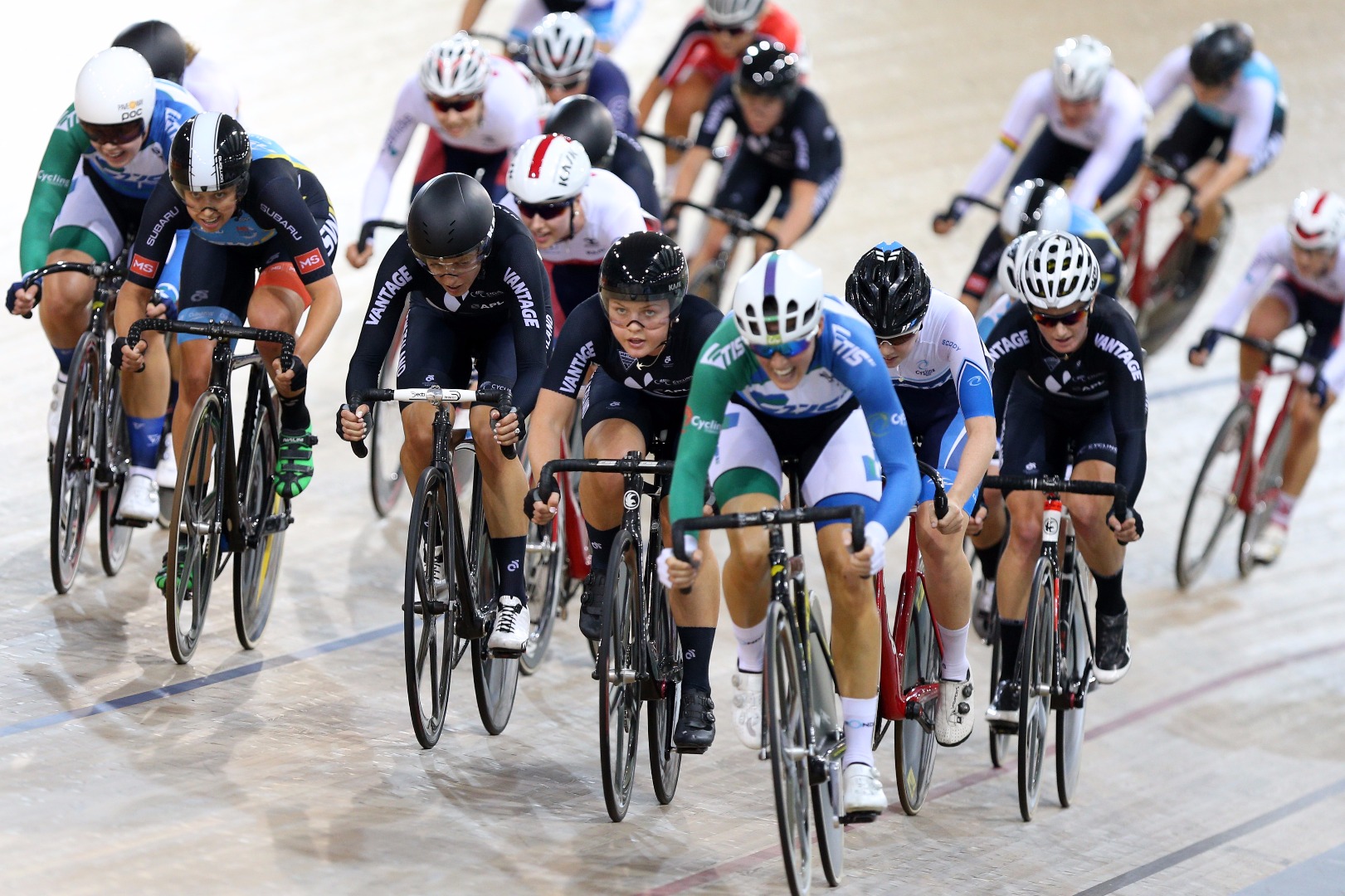 There was also a mention of bullying and frequent drinking. These facts made the program ‘dysfunctional’, as Heron had called it in the review.

The review began in January 2016. It ended earlier this year, during which Heron talked to over 70 people associated with the programme.

He criticized the management and leadership of Cycling New Zealand. Mostly for creating a culture that lacked accountability and consequences for poor conduct.

According to the review, the High Performance Sport New Zealand must share responsibility for the poor management with the Cycling New Zealand. Especially since both entities were aware of the problem but failed to do anything about it.

Heron also highlighted that the programme gets a $4.5 million funding each year. But, it has failed to show impressive returns in the Olympics. In the Rio Games, the programme only managed to produce one medal-winning athlete.