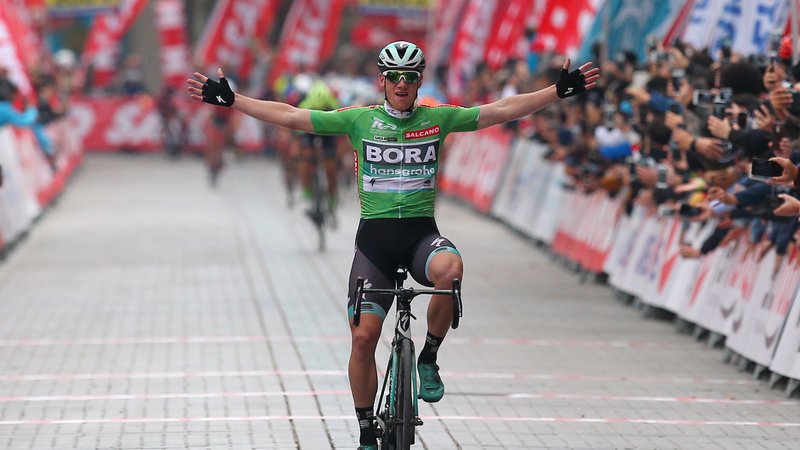 Irish rider, Sam Bennett of Bora-Hansgrohe capped of an eventful racing season with an impressive victory in Tour of Turkey’s final stage.

The 27-year-old picked up a total of three stage victories in the tournament including the final stage race which was held in Istanbul.

He also emerged as one of the strongest competitors in last year’s tournament, claiming four stage victories in total.

With this year’s winning streak, Bennett has managed to win a total of seven stages in the past two years of Tour of Turkey.

Despite an unfortunate crash in the final stretch of the stage race in Istanbul, Bennett managed to maintain his lead and soared ahead of the pack over the finish line an impressive time of 3:36:28. His Irish teammate Nicholas Roche placed 20th in the race.

While talking to Eurosport after the successful tournament, Bennett said that he was constantly looking back at the chasing pack but he maintained a nice gap throughout the race.

He was cautious about the narrow corners which had cost him the race in last year’s crash, but he managed to pull off the victory this year.

Bennett says that he stays motivated throughout the year whereas some of the other riders are already in a holiday mode and don’t take off-season races very seriously.