Rob Urbach, no longer the CEO of USA Triathlon 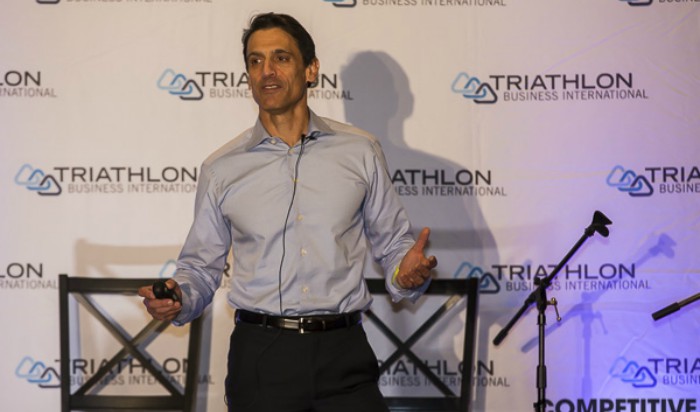 The well-known USA Triathlon’s CEO, Rob Urbach is no longer holding this position since May 8. This news is made public by an official statement which USAT has released a couple of days ago.

Being one of the best and highest-paid executives in his field, Urbach has spent more than 6 six years in this position, making his replacement not an easy job. His annual income was around $360,000.

Unfortunately, there is no one that wanted to give a comment on Urbach no longer being the CEO of USAT. The reasons of this decision are still unclear. Some speculate Urbach was fired, others claim this was totally his decision to do so. Even Urbach who has been in the CEO’s position since March 2011, refused to give a statement.

The USAT’s official statement clearly stated that they have already started to search the right person for the new CEO’s position. They will soon come up with additional information regarding this matter.

Before handling this position at USAT, Urbach was Managing Director at Crotview Capital Markets. He handled acquisitions and mergers for the company’s clients that belong to the sports industry. Prior to that position, Urbach held the Executive position VP at Octagon. This is the world’s largest sports marketing and Management Company.

Despite the fact Urbach had no previous experience in the Triathlon management field, he had been an active triathlete for many years. He has marked his first Ironman World Championship competition in 1982 when he was only 20 years old.

Even though when Urbach first came to direct the USAT, everything seemed almost impossible to surpass for better the previous boom USAT had, he was able to continue the membership and financial momentum from the six-year leadership that Skip Gilbert has had.

Author Edisa CollakuPosted on May 30, 2017May 30, 2017Categories News & Stories, TriathlonTags rob urbach, triathlon event, triathlon event 2017, triathlon latest news, Triathlon news, USA triathlon, USAT
Would you like to write with us? got some interesting stories and experiences you would like to share? please email them to [email protected]