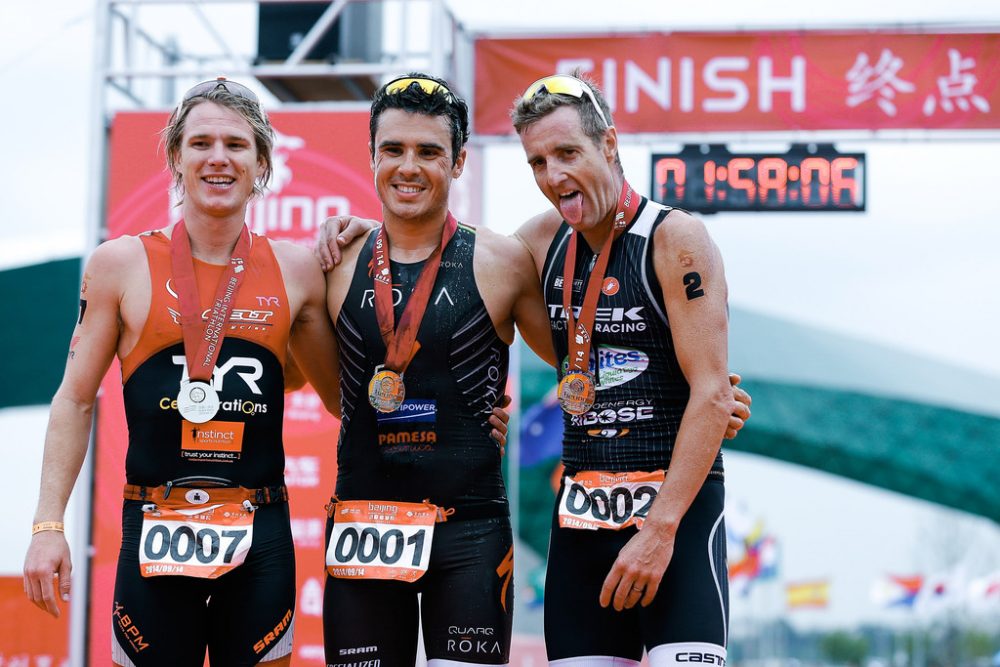 IMG and the Fengtai Sports Bureau of Beijing have announced earlier this week the date when all interested triathletes can register for the annual Beijing International Triathlon.

Triathletes can now make the registration starting from February 1. The event is set to take place on September 23 at the Garden Expo Park in Beijing, China.

2018 marks the seventh year on which the annual competition has taken place. It has instantly become a true phenomenon in the sport’s world. Only last year, there were 2,000 race slots for the Olympic. And along with the sprint distance races, the event organizers witnessed great interest from high-profile names trying to become part of the event whose tickets eventually sold out within a week. To register for the 2018 Beijing International triathlon, click here.

Both 2017 champions Paula Findlay and Henri Schoeman will have the responsibility to lead the elite professionals. They are among favorites for the big prize which consists of a $100,000 purse, as well.