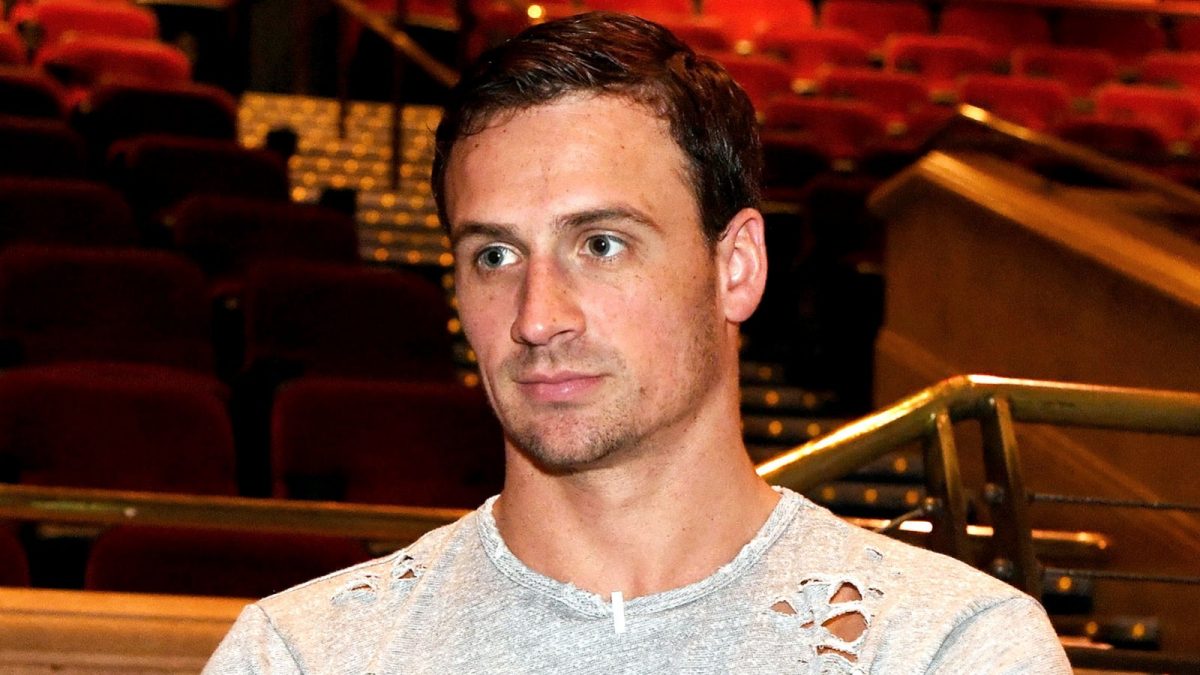 Ryan Lochte is the second-most decorated Olympic winner in the history, after Michael Phelps, and has won 12 gold medals in his career so far – but his battle with addiction has been ongoing for the past several years.

Lochte’s lawyer said in an interview with TMZ that the gold medalist needs to overcome the disease and put it behind him once and for all. Despite his current health condition, the Olympic champion is confident that he will be able to qualify for 2020 Olympics in Tokyo.

The lawyer said that Ryan had been struggling with addiction for many years and it has now become destructive for him and his career. He added that the 37-year-old swimmer needs to focus on achieving his goal of winning the fifth Olympics in 2020, as well as be a great husband and inspirational father.

Lochte decided to get help after an incident last Thursday at Newport Beach, California, where he was caught trying to break into his own hotel room.

The same day he got into a car accident in Gainsville, Florida and faced a 10-month suspension from USA Swimming. He currently serves a 14 month suspension for receiving an intravenous infusion which he claims was precautionary after his wife and son fell sick.

Lochte was also caught in another controversy. He falsely claimed that he and three other Americans had been robbed at gunpoint during the 2016 Olympics in Rio. Surprisingly, the armed robbery incident also involved alcohol.