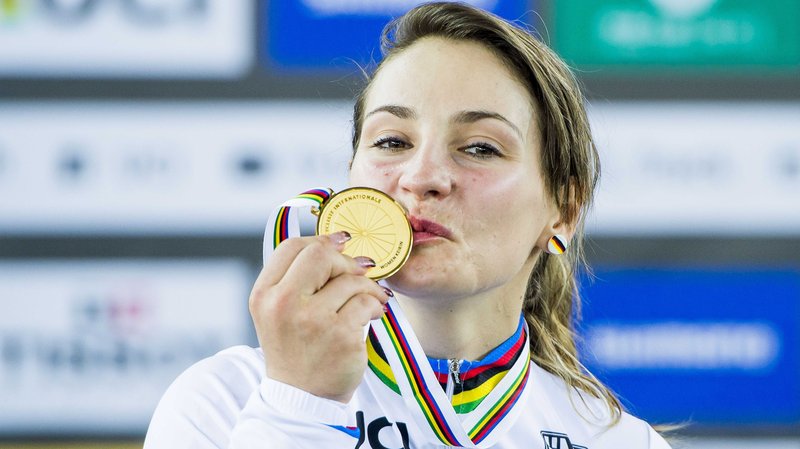 German’s Olympic champion cyclist, Kristina Vogel is paralyzed after horrifying crash a while ago while training.

The double Olympic medalist and world track sprint champion has been the one to announce that she has been left paralyzed after a major spinal injury she received during a horrifying crash while training.

Apparently, Vogel, now 27, was riding at 38 mph when she collided with another cyclist while at the Cottbus Sport Center Velodrome a while ago.

Losing the use of her legs 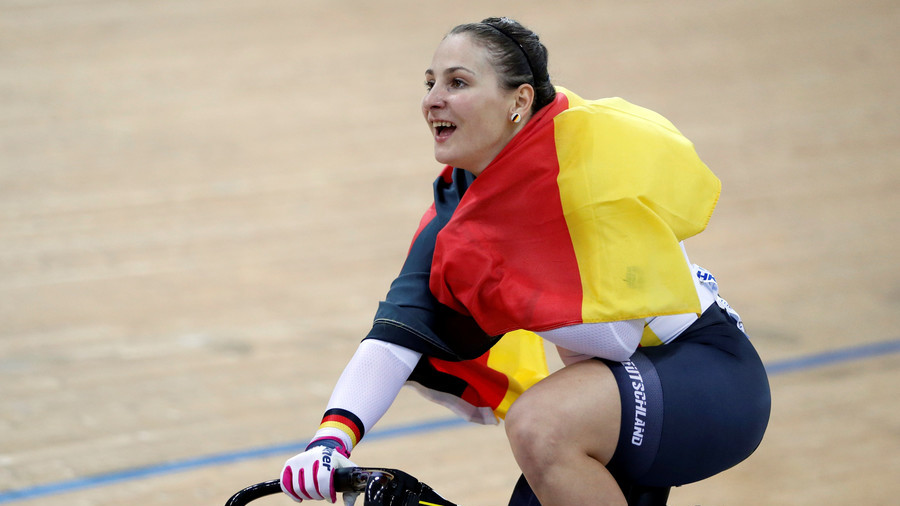 Sadly, the 11-time world champ has completely lost the use of both her legs after the severe spinal cord injury she received.

“It is shit, there’s no other way to put it. No matter how you package it, I can’t walk anymore. But I believe that the sooner you accept a new situation, the sooner you learn to deal with it,” Vogel said during an interview she gave yesterday.

Since undergoing an unexpected surgery in June, no one knew anything about Vogel’s physical condition. Now, Vogel plans to hold an official press conference on Wednesday to explain what really happened and what the future might hold for her.

“I didn’t want people to see me that injured. Now I can say I have reached a point where I can say: here I am and I am fine. I am still the same crazy person. I want to be a source of motivation for others.”