Nov 25: Everything you need to know about IRONMAN 70.3 Middle East Championship 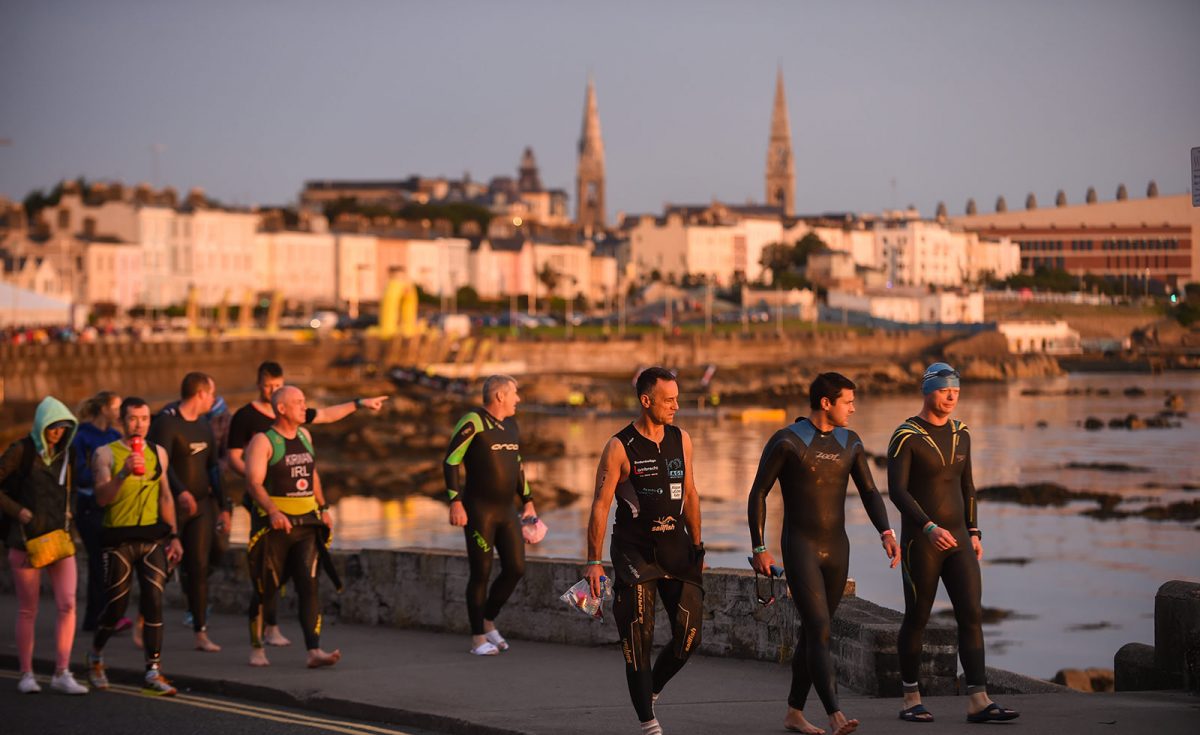 Preparations to host IRONMAN 70.3 Middle East Championships that will take place in Manama in November 25, have now started.

Organizing Committee is responsible for all the meetings and preparations to make this championship event flawless.

The main intention event organizers have is to attract not only national but also international elite athletes in this important Middle East Championship. That is why; both, the government and several private sectors are working hard to provide participants and spectators everything they might need.

The success of the IRONMAN 70.3 Middle East Championship is reflecting directly the Kingdom’s intentions and support towards these types of sport events.

His Highness, Shaikh Nasser bin Hamad Al Khalifa, Representative of His Majesty the King for Charity Works and Youth Affairs, Chairman of the Supreme Council for Youth and Sports, President of Bahrain Olympic Committee, praised the important role the Ministries and Authorities have played when it comes to supporting the Organizing Committee in its many efforts to present the championship in a way it would befit the Kingdom’s reputation.

“Competing alongside world champions is a great gain as a unique experience for the team, which will return positively on their career in upcoming competitions,” His Highness added.

“Bahrain has become a home to organize many competitions in different sports. This confirms the confidence of international federations in the Kingdom. Also, its ability to host these events successfully on our soil.”

Challenge yourself at Ironman 70.3 Middle East Championship #InBahrain end of the month pic.twitter.com/m9sGFSRRAk

The whole event is divided into two main sections; the professionals and elite athletes will compete in one side and the amateur athletes on the second section. All of the IRONMAN 70.3 Middle East Championship participants will have to undergo a three-stage competition that includes swimming, cycling and running.

The official route announcement came from the Organizing Committee. Both 1.9-km swimming segments will take place in Bahrain Bay along with the 90-km cycling segments before ending the race with the 21.1-km run.

The track of these segments will pass by the urban as well as the heritage sites of the Kingdom. The main intention is to introduce participants to Bahrain’s development and culture.

As for the trial cycling race, which will have the same distances as the one part of the championships, will take place on Friday starting with Bahrain Bay and then passing through the capital, the Old City, the Financial District towards Bahrain International Circuit and finally, Al Areen Park.

So far, there are more than 2,000 participants registered to be part of the IRONMAN 70.3 Middle East Championship. However, this number is expected to go higher by the days.