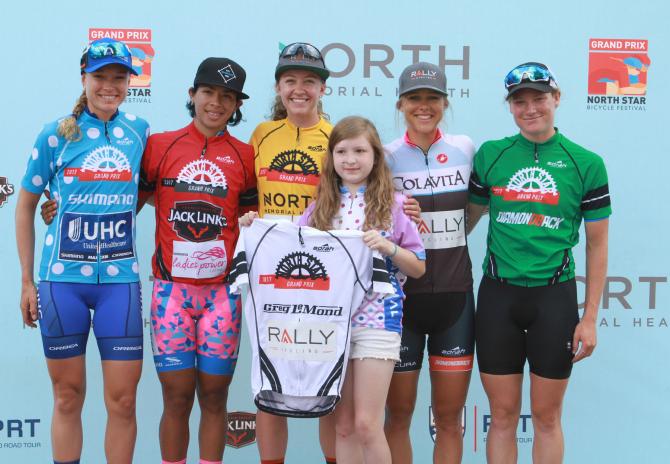 North Star Grand Prix is finally hosting the UCI women’s race in 2019 after taking a year-long hiatus. The racing event is expected to be held concurrently with the men’s USA Cycling Pro Road Tour race. It will last for five days from June 12 to June 16.

Earlier this year, it was announced that the 2018 edition of the race – which would have been its 20th year so far – would not take place. But the organizers promised to make a comeback next year in June.

Brendon Hale, the director of North Star Grand Prix, said that the racing event has consistently provided opportunities to women athletes for the past 20 years and it will continue to show support for female cycling talent in the United States in the future.

Brendon added that the annual event will be back next year with memorable racing from some of the most talented riders in the world.

Since the event has been postponed to next year, female cyclists will have plenty of time to build up their ranking by earning more UCI points which are then used for allotting spots in the Olympic time trial and road race.

Organizers made a statement saying that they would reveal further details about next year’s race in upcoming announcements after they receive a confirmation from UCI in October.

Author Edisa CollakuPosted on September 21, 2018Categories Cycling, News & StoriesTags Grand Prix north start, north star 2018 news, North Star cycling news, North Star grand prix 2018 news
Would you like to write with us? got some interesting stories and experiences you would like to share? please email them to [email protected]