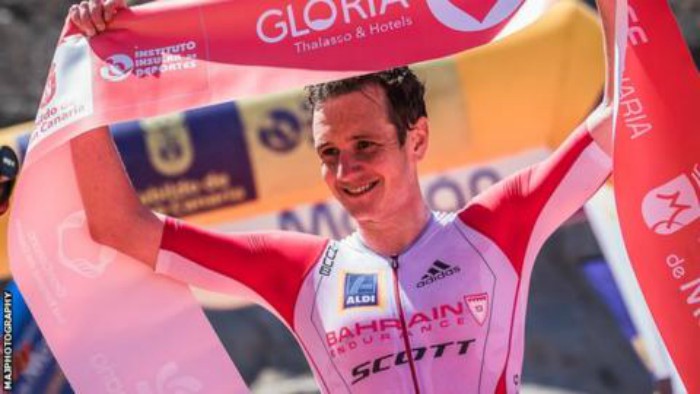 His latest victory came last month during the middle distance at Challenge Gran Canaria. The truth is, in the today’s race in Utah, Brownlee was competing with a higher, different level of athletes compared to the ones on his previous victory.

Today’s first place, gives Brownlee a secure spot at the Ironman 70.3 World Championship that will happen later in September in Chattanooga, Tennessee. It will be a two-day event on 9 and 10 September, 2017.

And he did it! Alistair Brownlee is your North American 70.3 Champion! Lionel kept it close charging hard to finish just 33 seconds back. pic.twitter.com/zDgST0AreI

Brownlee is also known for winning the men’s Olympic triathlon twice! Once in 2012 and last year’s Championship.

In an interview, he admitted today’s victory to be a learning curve towards the World Championship.

“I definitely got something from today, like my nutrition. I couldn’t get enough in my stomach and I felt like I didn’t have enough salts and fluid in me at the end of the run, which is why I had to back off a bit. But that’s the good thing about it for me. I spent a decade doing the Olympics, so it’s really nice to have a different challenge” – he added.

Author Edisa CollakuPosted on May 6, 2017May 6, 2017Categories News & Stories, TriathlonTags Alistair Brownlee, Ironman 70.3, Ironman news, North America Championships, Triathlon championship, Triathlon news
Would you like to write with us? got some interesting stories and experiences you would like to share? please email them to [email protected]