Home » Magazine » News & Stories » Naples: A triathlete dies in the middle of the race after losing consciousness

Naples: A triathlete dies in the middle of the race after losing consciousness 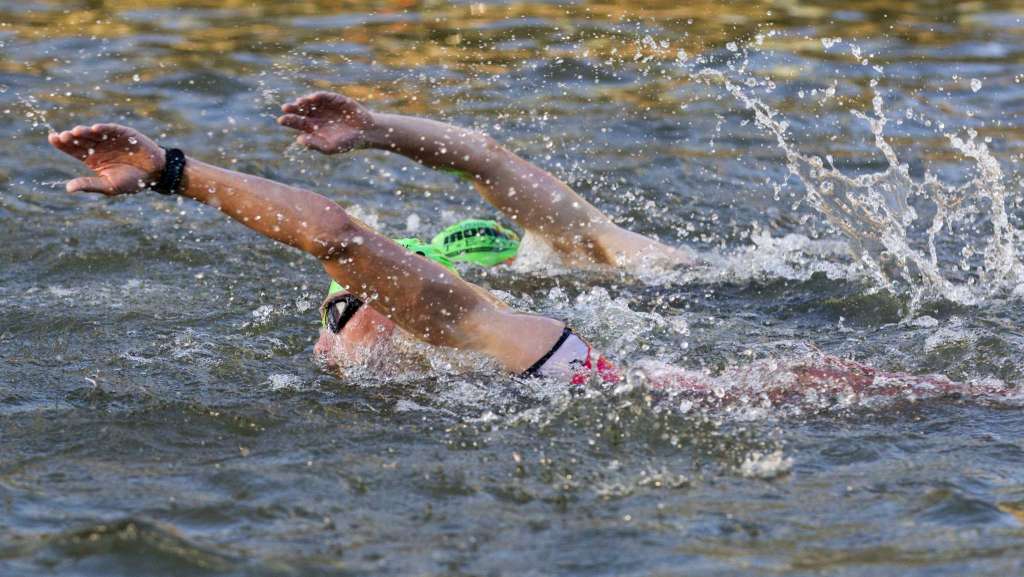 Naples, Fla. Dec. 2017: A man has lost his life while participating at a triathlon minutes after losing consciousness.

According to the local authorities, a man from Colorado has lost his consciousness during a triathlon event held at a Florida park and as a result, he has passed away a few minutes later.

According to a report from Naples Dauly News, the 75-years old athlete, named James Treadwell, died on Sunday while participating at a local triathlon competition held at Sugden Reginal Park in the East side of Naples.

Immediate measures couldn’t save him

It was the Collier County Sheriff’s Office who first reported about the measures all the paramedics and other participants gave to get the man out of the water and bring him to the shore of the local lake. According to the witnesses, Treadwell went underwater, near the end of the swimming leg, and that is why it took two other participants to drag him to shore.

Despite the CPR the paramedics performed before sending him to the nearest emergency room, there was nothing they could do and he was declared dead at the local hospital. However, until now, authorities have been unable to determine the main cause that made Treadwell to collapse minutes after starting the competition yesterday morning.