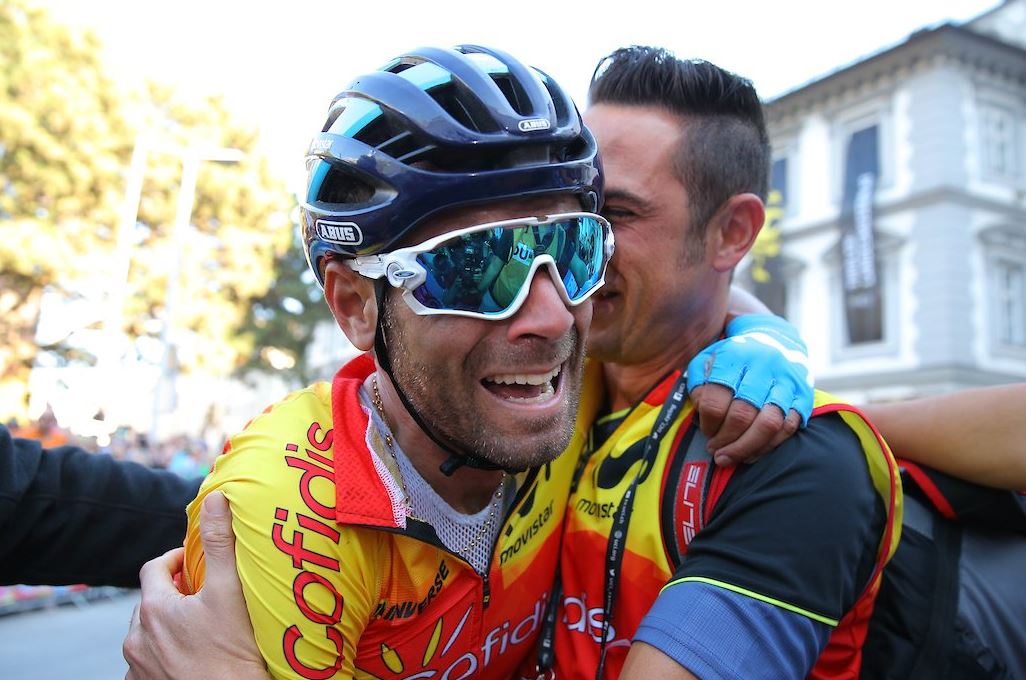 One of the best Spanish rider, Alejandro Valverde, 38, has finally won one of the best titles available in the cycling world while in Innsbruck.

Valverde became the new World Champion after beating Frenchman Romain Bardet and also Michael Woods from Canada in an intense and thrilling finale during men’s road in Austria.

The slow-building, 258.5 km race, saw Valverde fighting for the big title by a bike length right ahead of Woods and Bardet, with Tom Dumoulin who was able to catch the main leading pack with only two kilometres remaining – sadly missing out the so-desired medals.

On the other hand, Italian Gianni Moscon was the one to complete the top-five list finishing only 13 seconds behind first place.

Calling it a day….

Sadly, the defending champ, Slovakian Peter Sagan, whose main goal was to extend his world title record to four, had to be dropped by the main group with over than 90km.

Being 38 years old, Valverde is now the second oldest rider to have become the World Champion with first place held by Dutchman Joop Zoetemelk, who won the title in 1985 when he was 39.