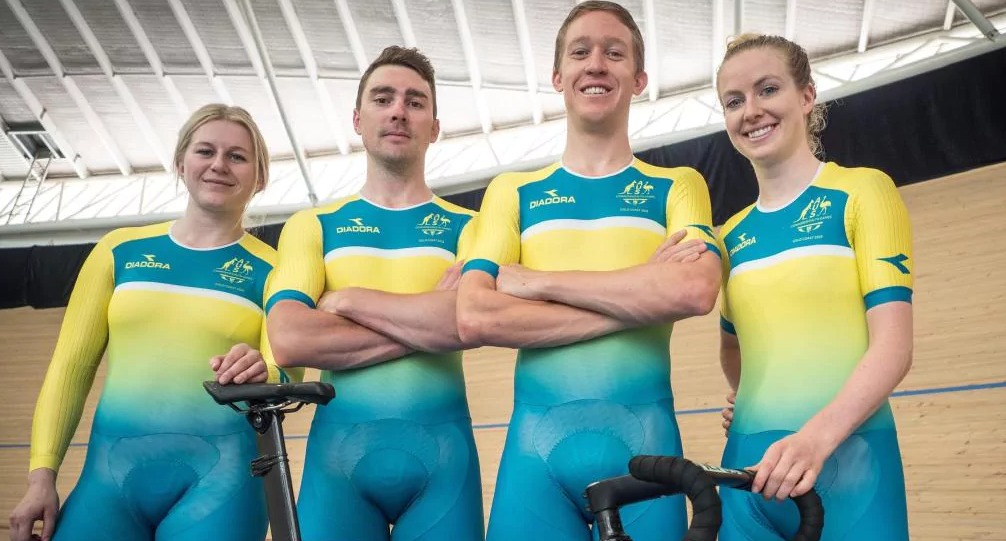 Australia shows some ambitious goals for the 2018 Commonwealth Games which will take place in April. The home nation has already made public its 36-rider team which will be part of the road, mountain and track cycling disciplines.

A few of the stars the men’s road squad features include Mitchelton-Scoot and also teammates Cameron Meyer and Alexander Edmondson. 2006 champion Mathew Hayman is also part of this year’s AU squad for Commonwealth Games.

As for Edmondson, the national road race champion, the event marks his first road performance at the Commonwealth Games after winning both, gold and silver in 2014 in the track discipline in Glasgow.

“I have very fond memories of the 2014 Commonwealth Games from Glasgow, so I am really excited about lining up in the road race in 2018. Of course being a home games there’s a bit of added pressure, but we are going to have a home crowd cheering us on which is going to be huge,” said Edmondson.

“It’s a bit of a pinch yourself moment. To think I represented Australia at 20 in Delhi and I’m still racing and still getting stronger and still pulling on the green and gold. I never would have dreamt this growing up,” Hosking, the 2010 Commonwealth Games’ bronze winner, said.

Who can picture themselves here at #GC2018? We love the #GoldCoast and we can’t wait to share stunning @Queensland with you all! #SHARETHEDREAM pic.twitter.com/hugs3iFuEM

Australian Squad For the 2018 Commonwealth Games