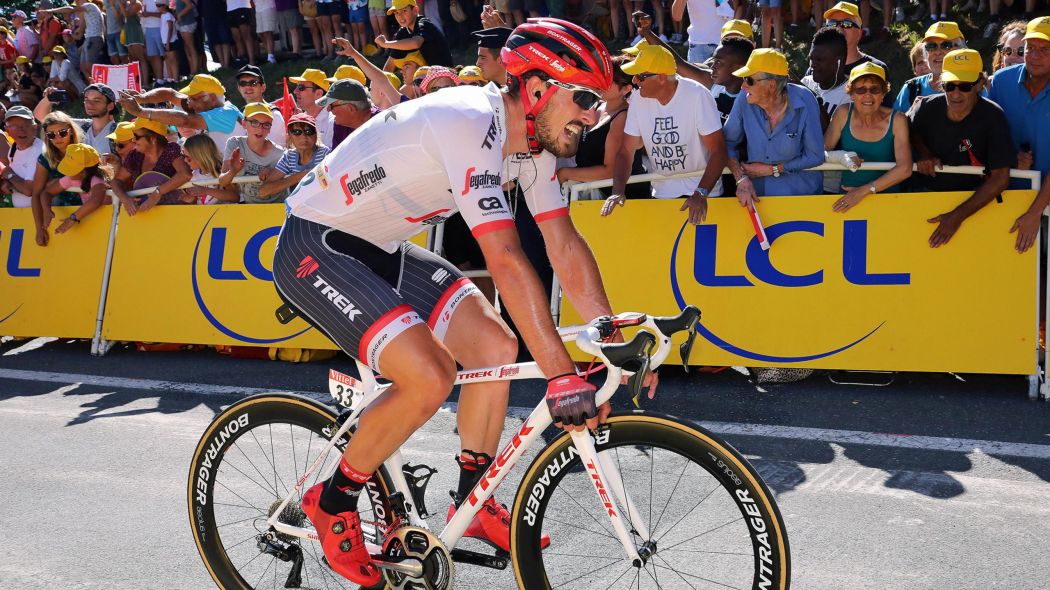 Trek-Segafredo’s Degenkolb grabs his second victory in Mallorca Challenge winning two out of four challenges and having a perfect start of the new season.

German sprinter seems to have taken the four-day challenge as his way of showing his hard preparation and training work taking the Trofeo Palma earlier today with an impressive sprint.

Degenkolb’s first victory took place on Thursday when he took the Trofeo Campos-Porreres-Felanitx-Ses Salines. Today, he fought hard to impressively outsprint Erik Baska (Bora-Hansgrohe) who was able to finish in the second place and Coen Vermeltfoort (Roompot-Nederlandse Loterij) who took third.

“I am so happy. I think it’s the first time I have won the first two races in a season, that’s a first for me,” Degenkolb expressed. “To have this feeling, which I missed so much last year and now I have it already twice… It’s so nice to be in the winning line again.”

The second and third races of the four-day challenge saw Degenkolb not getting involved in the hillier outings at the Mallorca Challenge. He is now enjoying the two victories he got from the first, opening day challenge and the last one in Palma.

? The wins keep coming! Number four for the year as @johndegenkolb makes it two for two in #ChallengeMallorca!

Read what he has to say in our race report here → https://t.co/g4Loy6LwCC pic.twitter.com/ASdMYIwsRA