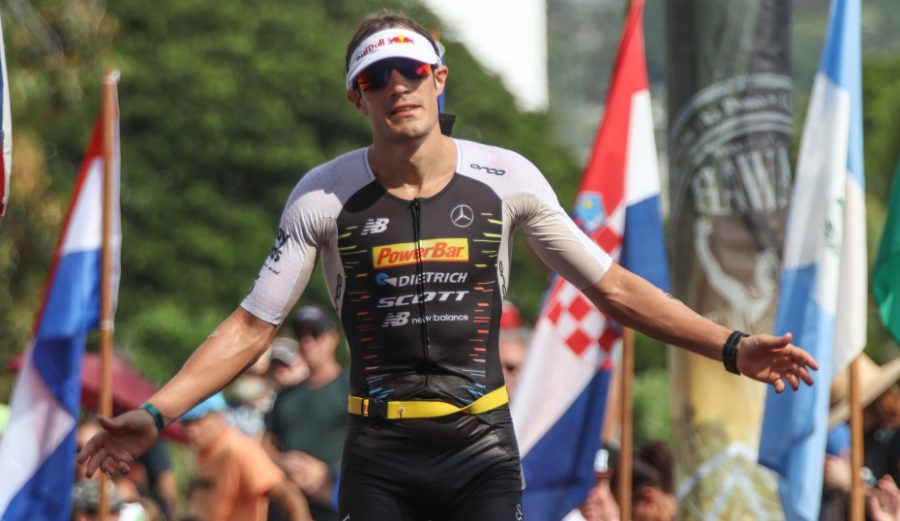 German triathlete, Sebastian Kienle has just closed his 2017 season with a victory at the Ironman Cozumel. He broke the course record while going sub-8 hours finishing at a total time of 7 hours, 48 minutes and 11 seconds.

Kienle was also part of the Island House Invitational Triathlon only a couple of days ago where he took seventh place. Right before this event, he also took fourth position while participating at the Ironman World Championship three weeks ago.

Switching up his normal validation race

Soon after Kona ended, Kienle, who had 41:35 swim, 4:10 bike and 2:51 run, said that he has decided to switch up his usual validation race for next season’s qualification period adding the late season Ironman to his calendar.

Austrian Michael Weiss and Ivan Rana, who ran a record-breaking 2:34 marathon, joined Kienle on the podium.