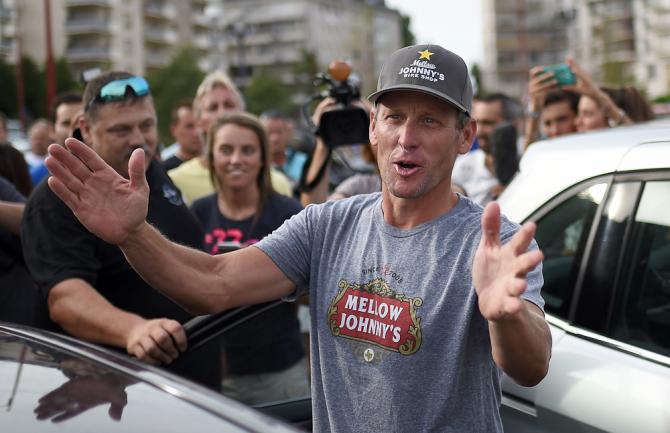 David Millar, former team mate of Lance Armstrong is a strong candidate for the upcoming presidential elections for the Cyclists Professional Association (CPA) and has been backed by numerous top ranking cyclists for the leadership role.

His supporters believe that the sport needs a change in leadership. Especially since some consider the long-standing president Gianni Bungo to be employing unfair tactics. The reason behind this is to ensure his presidency which some even go so far as to call a “dictatorship”.

Armstrong however believes that it’s not the sport leadership that needs a change. But, instead, the sports union and the way that the sport is governed.

He said that the sport is perfectly fine as it is. However, it needs a union that voices the opinions of the riders. Also, that can actively support them, rather than being a ceremonial body like the CPA according to him.

Millar however refuted these claims by saying that he believes there is real potential for change in the sport, especially due to the lack of unification between the various sport unions and committees, campaigning for greater CPA governing transparency, job security and wealth sharing before the upcoming elections.

Author Edisa CollakuPosted on September 28, 2018Categories Cycling, News & StoriesTags CPA, cycling event 2018, cycling news, David Millar, David Millar and Armstrong, Lance Armstrong, latest cycling news
Would you like to write with us? got some interesting stories and experiences you would like to share? please email them to [email protected]