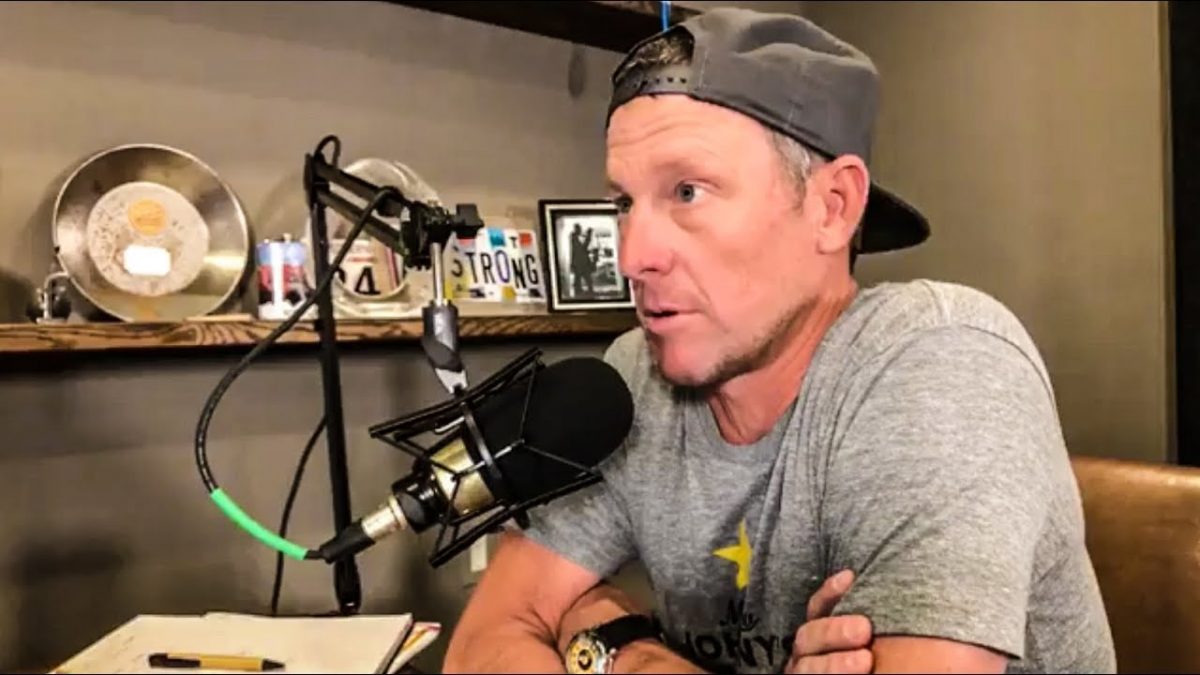 Starting from today, Lance Armstrong won’t be allowed to participate as a broadcaster or guest at Giro d’Italia. This decision came soon after the former champion declared that he was planning to travel to Israel where the first three stages of the Grand Tour are set to take place in a week, on May 4.

Apparently, Armstrong’s decision to podcast the major event came after he was finally able to reach a deal with the U.S. government and ex-teammate Floyd Landis over the famous “whistleblower” lawsuit.

Armstrong had to pay the government $5 million and Landis $1.65 million and remove the “actively concealing the team’s violations of the agreements’ anti-doping provisions” accusations.

We close out the Classics with a @LiegeBastogneL Stages Podcast. We talk about the effort by @BobJungels my settlement, and our plans for @giroditalia in Israel. https://t.co/kDiL2U5YWu pic.twitter.com/e7xpmp3CGt

However, strong sources have now revealed that Armstrong won’t be able to enjoy his plans to become part of any such event due to his lifetime ban for doping after stripping all of his seven Tour de France titles, aka the biggest scandal in the cycling world so far!

“Anyone can watch a race from the roadside outside of the official areas. The direction of the Giro d’Italia has no comment about Armstrong’ past or present in cycling.”

Despite his lifetime ban from cycling, Armstrong is still able to watch the event as a spectator.