Kazakhstan will officially welcome an IRONMAN race in 2018 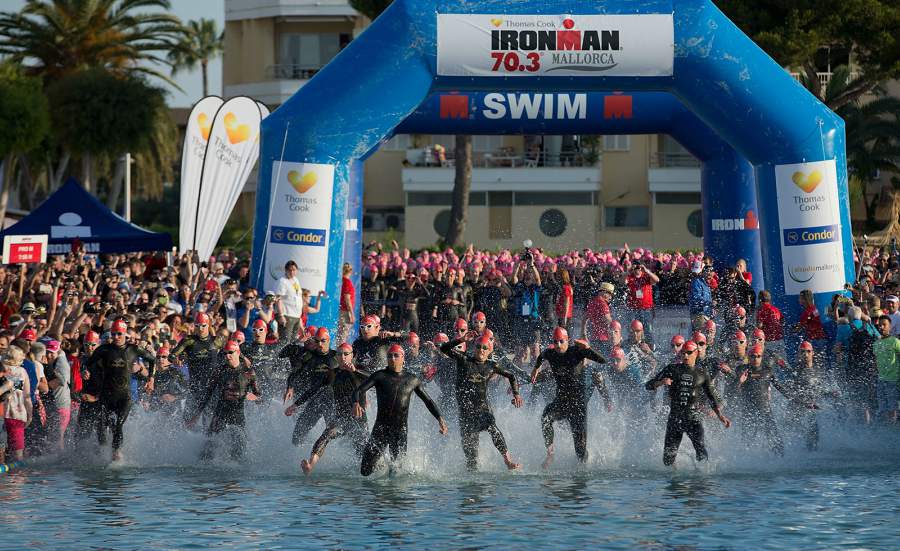 IRONMAN has just announced a new race to be held in Kazakhstan next year. The inaugural race is planned to take place on June 18th of June, 2018. This race is also the first IRONMAN event that has ever taken place in Central Asia.

The IRONMAN 70.3 Kazakhstan will be held in Kazakhstan’s capital city, Astana. One million people call it a permanent home. It is the second largest city coming right after Almaty with 1.7 million inhabitants. Astana is also the city with the biggest economy dominance in the country.

Karim Massimov, President of the Triathlon Federation of Kazakhstan, during an official interview, said:

“Long-distance triathlon is becoming increasingly popular worldwide and our country is no exception. We are ready for the next stage of developing the sport under the IRONMAN brand. I wish fair wind and light feet to everyone and let the best win.”

Athletes will begin the race with a single-loop 1.9-km swim in the river of Ishim. Then, they will ride onto a two-loop 90.1-km bike route which will lead them through the modern architecture of the Astana government district.  Finally, the race will end with a three-loop 21.1-km run course that will take place at the Astana Triathlon Park.

Hans-Peter Zurbruegg, Managing Director of IRONMAN Europe, Middle East and Africa, admitted to feel very excited about the new chapter that is being opened in the development of IRONMAN races worldwide.  “Our first event in Central Asia will allow us to bring the IRONMAN experience to a new country and a new region. We are looking forward to working with a highly skilled and experience team in Astana,”-he said.

While on the other hand, Nurlan Abduov from the Kazakh Geographic Society thinks that the sport of triathlon is an activity that strongly promotes a healthy lifestyle that everyone should take as an example.

“It is an excellent test to prove, primarily for yourself, that you can do more than you could ever imagine. We invite athletes from all over the world to experience the 2018 IRONMAN 70.3 Astana in our capital,” said Nurlan Abduov.