Javier Gomez, Spanish triathlon champion to race in Port of Tauranga Half 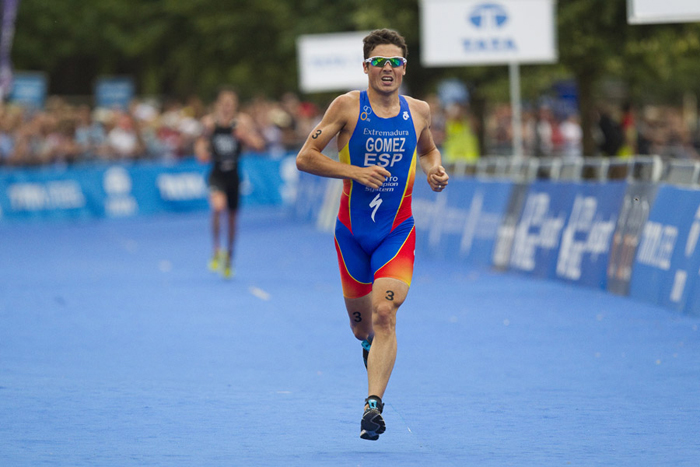 One of the greatest triathletes of all times Javier Gomez has decided to compete in the Port of Tauranga Half event which is set to take place on Saturday, Jan. 20., at 7.30am.

Gomez is known to be the most complete triathlete of all times, excelling in each one of the three sports categories and becoming the only man in the world to own five ITU World Championships titles.

Gomez is a proud holder of an XTERRA World Championship which he took in 2012 and also a silver medal he took at the 2012 London Olympics.

First race of the season

Tomorrow’s event will mark Gomez’s first race of the new season after an excellent and impressive end of the previous one when despite his 70.3 world championships victory and victories in the Montreal and Abu Dhabi legs, Gomez took silver in the ITU world Championships.

The 29th Port of Tauranga Half event has won enough experience in collecting some of the world’s best triathletes in both, women’s and men’s categories. Some of them include veteran Cameron Brown who is now looking to add his 11th title to the event with the last one won in 2014.