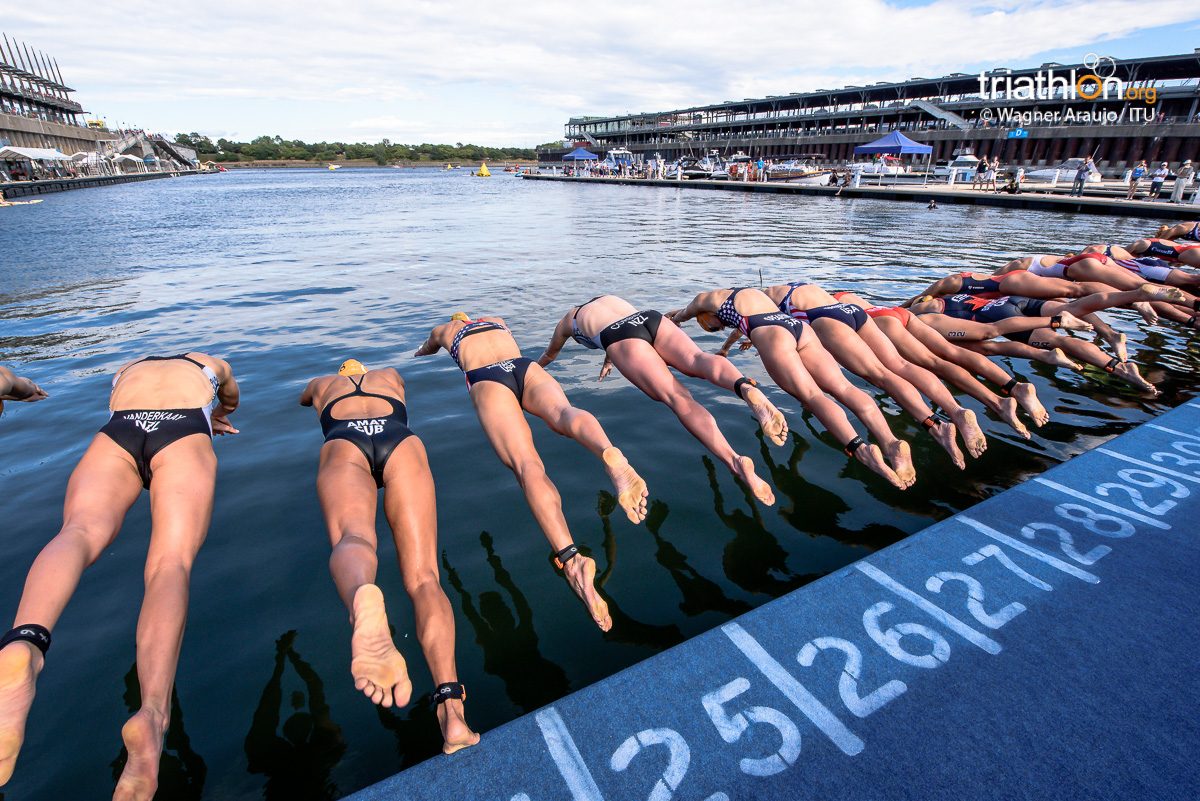 Montreal is the second Canadian host location of this season’s for the ITU World Triathlon. The event is now ready to welcome some of the best people in the field for the penultimate race of 2018 and we couldn’t be more excited about it!

This is the second year in a row for Montreal to welcome such major event in the Triathlon world. The area offers some amazing landscapes, plenty of historic monuments and an amazing area for triathletes to complete the standard 1.5 km swim, 40 km bike and 10 km run course.

Only three days to go until #WTSMontreal!

There is no doubt that all focus of the triathletes during Sunday’s last race of the season in Montreal will be to collect as many points as possible before they head to the Grand Final, World Championship which will be held in Australia.

Spaniard Mario Mola, after grabbing his third WTS victory on this season in Edmonton, is now readier than ever to win his third consecutive title in Montreal.

He is also the current leader in the series’ rankings with 4850 points in total making everyone believe he is now untouchable and simply the best.

The Top Canadian triathlete who will represent the nation that is hosting this major event is Tyler Mislawchuk. For him, Sunday’s race is just the cherry on top of a great season. He gave us all some strong finishes and also, grabbed fourth in Yokohama.

The battle for the World Title is a tight one entering #WTSMontreal for the women on Saturday!

Author Edisa CollakuPosted on August 23, 2018August 23, 2018Categories News & Stories, TriathlonTags ITU world triathlon Montreal, Montreal 2018 WTS triathlon, WTS triathlon 2018 montreal, WTS triathlon world cup 2018
Would you like to write with us? got some interesting stories and experiences you would like to share? please email them to [email protected]