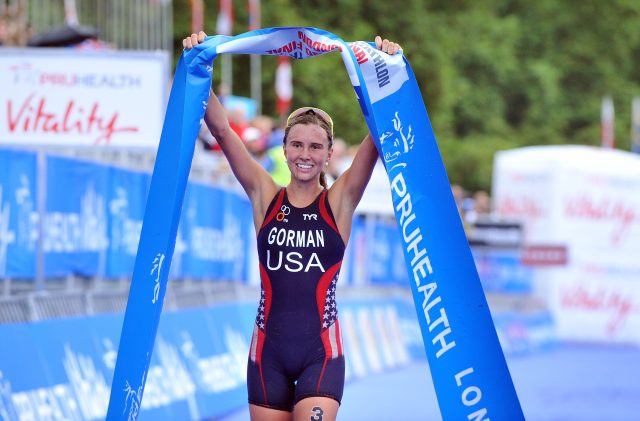 “It worked out perfectly coming in today,” Gorman claimed. “I was pretty confident with a really relaxed day yesterday, and I was happy to go out there and go hard the whole time.”

On the other hand, U.S.’s Morgan Pearson was able to classify himself in sixth position in the men’s category and is now leading the American men triathletes with an impressive number of World Cup finishes.

After an impressive season in 2017, yesterday’s podium was Gorman’s first great achievement for the season. Some among the biggest names competing in the women’s A final was Sophie Chase who was placed 11th in 32:36, and also Mary Alex England who took 25th position in 34:07.