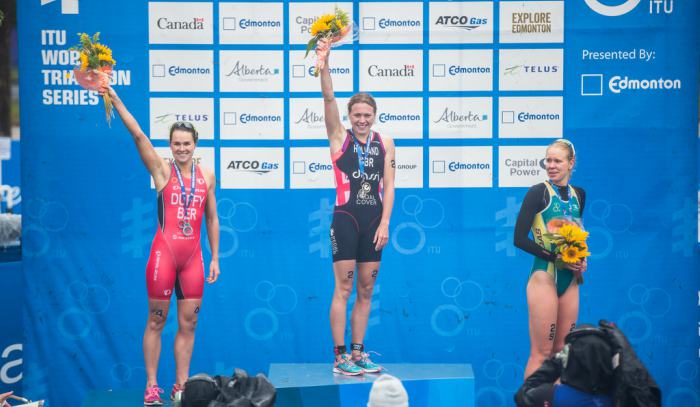 The International Triathlon Union has finally opened the bidding process for the 2018 Triathlon Series and World Cup events. June 20, 2017 is the final date on which cities that want to host these events can send their applications.

The Triathlon sport World Series in which triathletes compete for the world title and the $2 million prize, features each year more than 10 races. According to Marisol Casado, the ITU’s president, the Triathlon world series are a great opportunity for the hosting cities to receive a worldwide exposure and a live trilling atmospheres with some of the world’s elite triathletes racing for the big prize.

Each event has its own, dedicated 1-hour long magazine show, and an online live stream. They also have their social media coverage. Most of the news distributions include these events as well.

“Triathlon as a sport continues to grow around the globe, attracting thousands of Triathletes and spectators to our events, and we offer the cities the possibility of hosting one of our exciting events, an ideal way to promote sport, and the city gaining international attention”- added Marisol Casado. 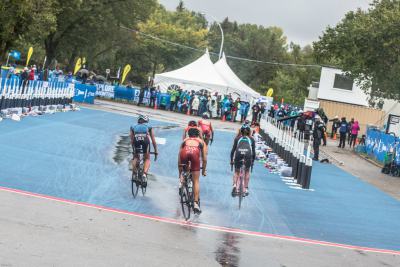 What do the World Triathlon series provide?

They are organized in a two-day event (semi-final and final).  Also in Mixed Relay ones such as The ITU Triathlon Mixed Relay word Championship.

For the latest triathlon magazine updates please click the link